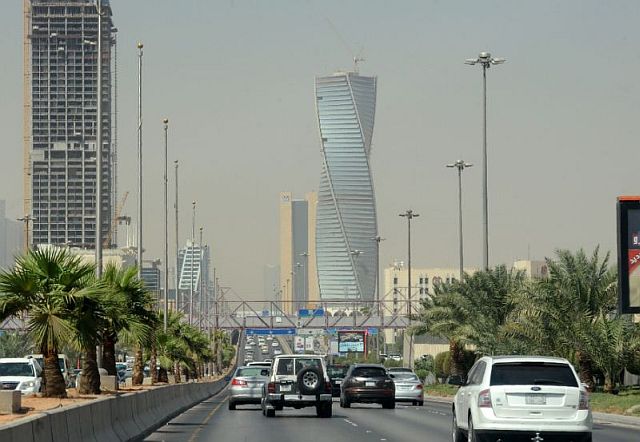 Higher visa fees is one of many moves adopted by Saudi Arabia to cover a loss in oil revenue which has slumped by 68% over the past five years./AFP

RIYADH – A seven-fold hike in visa fees to do business in Saudi Arabia risks deterring the foreign investment needed to transform its oil-dependent economy, diplomats and other sources say.

But a senior Saudi business leader has dismissed such concerns, insisting the country’s most sought-after business partners could easily afford the new charges.

“It’s incredibly short-sighted,” a Riyadh-based diplomat said of the changes which took effect this month.

“They’re obviously bleeding and they want to put the cost on foreigners as much as they can,” he said, asking for anonymity. “It’ll end up costing them a lot more than what they gain in visa payments.”

Higher visa fees is one of many moves adopted by the kingdom to cover a loss in oil revenue which has slumped by 68 percent over the past five years, according to official data cited by Bloomberg News.

But the higher cost of entry permits has left people “scratching their heads”, a second diplomat said.

“We are expecting to see business reconsider Saudi as a market,” said the Western envoy. “It’s certainly happening already,” though not in a major way.

The consultancy, in Khobar on the Gulf coast, assists clients from more than 40 countries in securing visas to Saudi Arabia, which requires all foreigners to have a local sponsor, whether to visit on holiday or business.

Siyam told AFP the changes do not apply to the European Union or United States, while fees for British nationals have only slightly increased./AFP

Read Next
UN to begin evacuations from Aleppo if truce holds