Mother killed by own son in Pardo 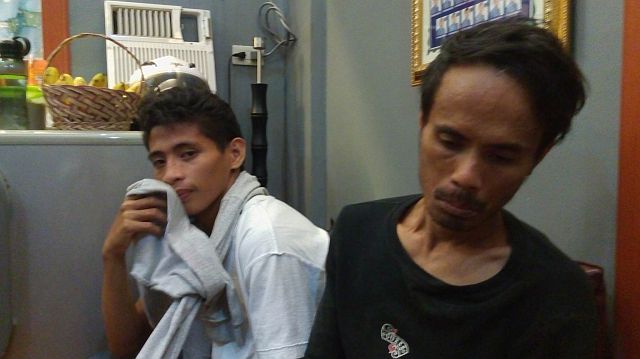 CEBU CITY–A 38-year-old suspected pusher was arrested by police for killing his own mother in Barangay Cogon-Pardo, Cebu City on Monday evening.

Jonito Lapata allegedly hit the head of his 73-year-old mother with a wood before he finished her off by striking her head with a rock at an abandoned house about 50 meters away from their residence.

His friend Joshua Ortiz,18, was brought by the victim’s children at the Pardo police station after he made some alibis when asked about Milagros’ whereabouts. 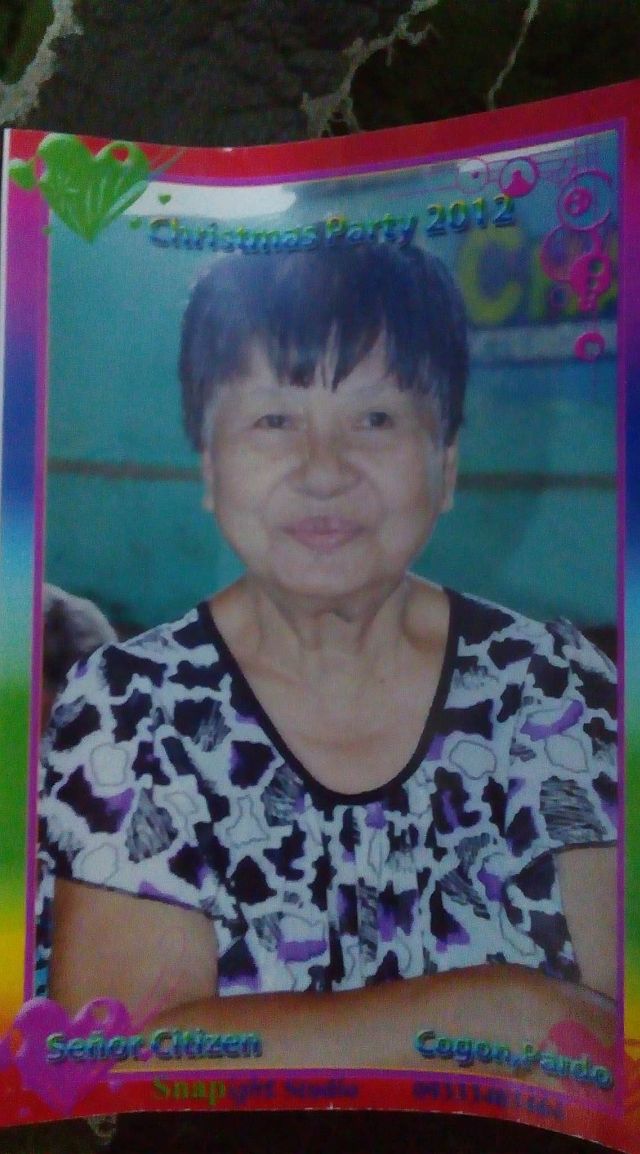 When investigated by the police, Ortiz admitted that he assisted Jonito in killing the victim. Based on the investigation, Jonito got mad at his mother since the P32,000 cash given by his mother was not enough to pay off his debt to his supplier of illegal drugs.

But his sister, Cherrie, said the suspect has been using shabu and nubain, a regulated pain killer, for about two decades. Parricide charges will be filed against Jonito and murder case against Ortiz.