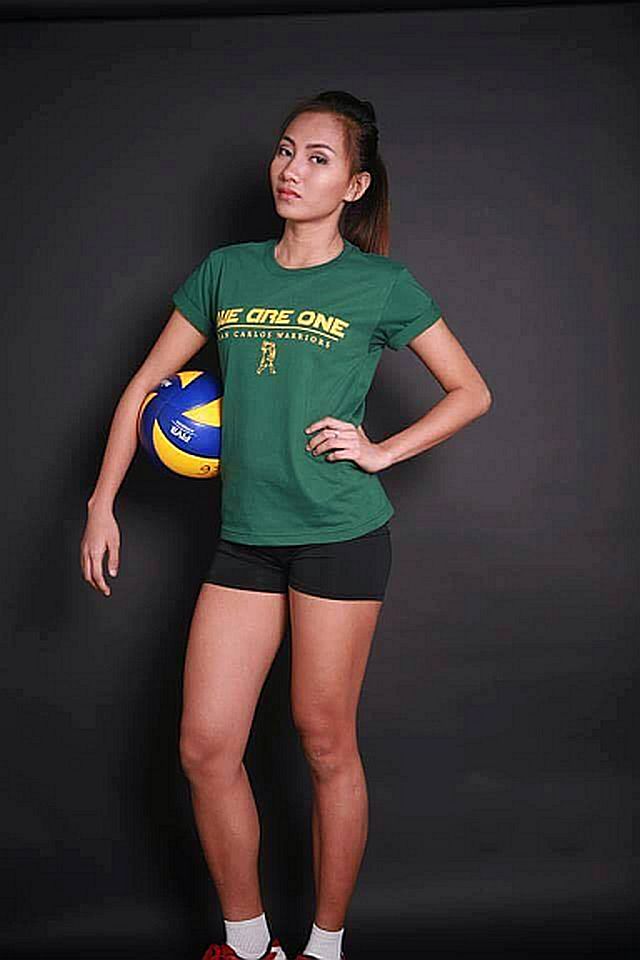 BECAUSE of being at the right place at the right time, University of San Carlos (USC) women’s volleyball team team captain Debbie Mae Gamboa may land a spot in the big league soon.

The 19-year-old Gamboa from Dalaguete town southern Cebu shared to Cebu Daily News after their third-place finish in the recent Cesafi volleyball tournament that she was invited by scouts from Philippine Super Liga (PSL) team Foton Tornadoes who watched her play a game in the Philippine University Games in Dumaguete last month. The Tornadoes are the runners-up in the 2016 PSL-All Filipino Conference and the defending champions in the current PSL Grand Prix.

She said the scouts noticed her game when USC played against NCAA team University of Perpetual Help System Dalta.

“I played well in my first game in Dumaguete. So after the game, we went to a fastfood and it so happened that the Foton scouts were there too. They asked for the team captain then told me they needed an open spiker. They said when I graduate, they want me to go there,” Gamboa, who is set to graduate in March 2017, said.

Although the offer is one that she wouldn’t like to turn down, she said she still has to take care of her health before making a decision.

It can be recalled that Gamboa collapsed in one of USC’s games in Dumaguete due to a high fever. “It took me a while to get well. I haven’t had myself checked yet but I feel I’m okay now,” she said.

Gamboa said she thinks the fever was just because of fatigue since the team was very busy in Dumaguete. She said if she remains healthy, she’ll definitely take the offer.

Should things fall into place, Gamboa will be suiting up for the Tornadoes in the All Filipino Conference in June next year.