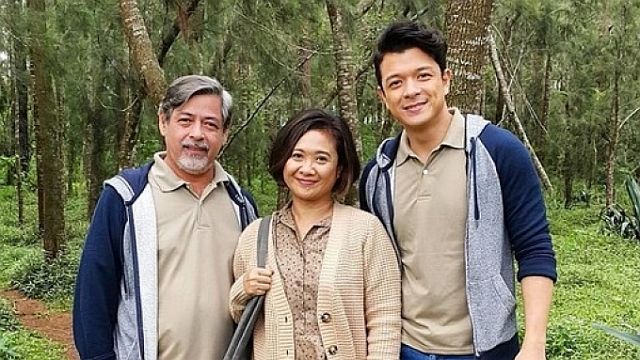 THE FINAL list of movies that made it to this year’s Metro Manila Film Festival (MMFF) is out.

As with previous years, the MMFF movies will be in theaters on Dec. 25.

The festival will run until Jan. 7 and the awards night will be on Jan. 8. The annual MMFF parade will be held on Dec. 23.

The final list got mixed reactions fom netizens. Some fans of Vice Ganda and Vic Sotto questioned why their films did not make it to this year’s MMFF 2016.

Still, others saw it as an opening for more appreciation of independent filmmaking.

“Corny and boring they say but I find it as an opening for indie films to be on the spotlight and shine. Let’s give them a chance,” tweeted King Jimenez Sulangi.

Last year, the MMFF has been rocked with several controversies following the sudden disqualification of Erik Matti’s “Honor Thy Father” from the Best Picture” category.