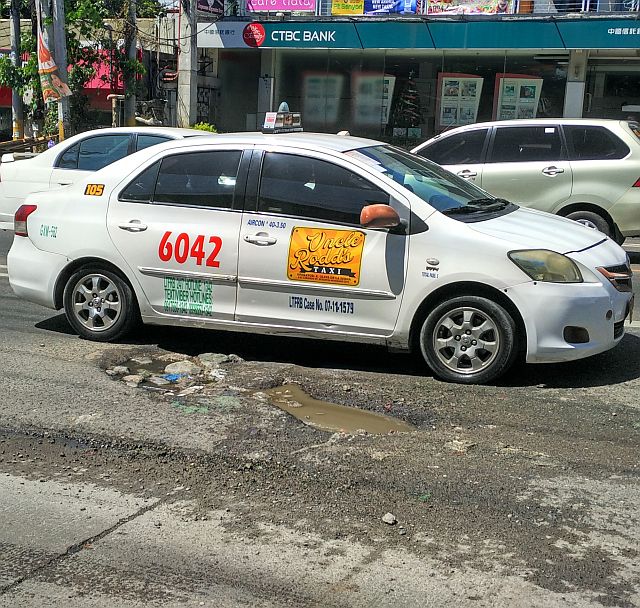 In a resolution, Councilor Malcolm Sanchez asked the Mandaue City Engineers Office to fix the potholes along the entire stretch of A.S. Fortuna Extension and the corner of W.O. Seno Street.

Sanchez said these streets are major thoroughfares for passenger jeepneys and private vehicles heading to Parkmall.

“A two-lane street is riddled with large and deep potholes that slow down vehicles as drivers try to avoid them,” the resolution read.

Sanchez said Seno Street at the back of Cebu International Convention Center (CICC) which became an alternate route for vehicles coming from Mandaue City and heading to Parkmall has a lot of potholes.