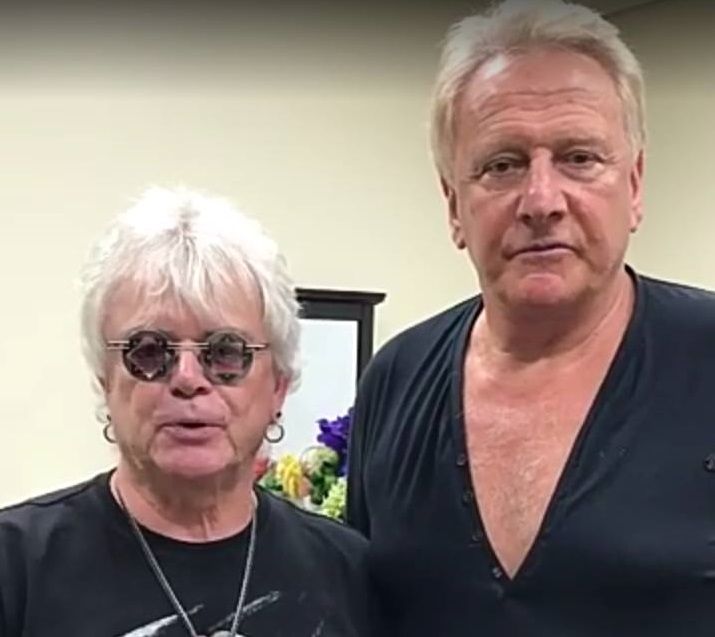 FILIPINO fans of Air Supply would have to wait three more months to see the 1980s Australian soft rock duo to perform live, as they have announced the postponement of their concerts, both in Cebu and Manila this December.

According to a Facebook post by Danee Samonte, concert promoter and president of the Manila-based Steve O’ Neal Productions the two scheduled concerts of Air Supply in the Philippines, were cancelled due to the health condition of lead vocalist Russell Hitchcock.

“We regret to announce that due to Russel Hitchcock’s medical concern that has to be addressed immediately, the Air Supply Asian tour this December has been moved to March 2017,” Samonte’s post read.

According to him, all tickets purchased will be honored on the new date in March 2017. Ticket buyers who wish to have their tickets refunded can do so at any Ticket World outlet.

Samonte assured that a special premium gift from Air Supply awaits all ticket buyers who will hold their tickets for the March 2017.

An attached video on Samonte’s post showed both Russell and the duo’s guitarist, singer and songwriter Graham Russell apologizing for the reschedule of their shows in the Philippines next year.

They also thanked their Filipino fans for their continued support.

Known for such hits as “Making Love Out of Nothing At All,” “All Out of Love,” “I Can Wait For Forever,” among many others, Air Supply was supposed to perform in Waterfront Cebu City Hotel and Casino in December 6, and at the Resorts World Manila Newport Theater in Manila on December 8.

Read Next
A town in grief Hundreds join funeral rites for Espinosa Sr.