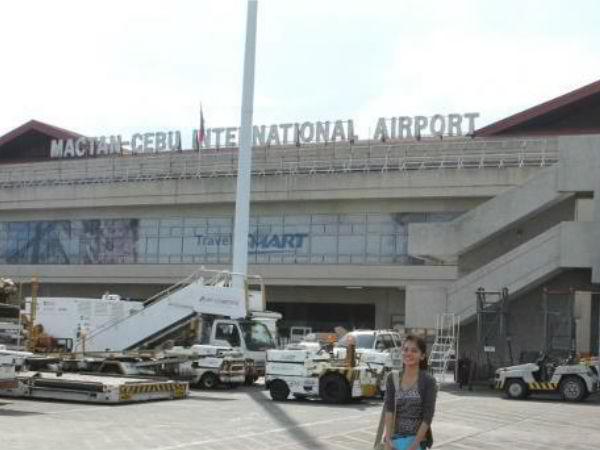 LOCAL business leaders are optimistic that improvements on the Mactan-Cebu International Airport (MCIA) will continue even as the facility’s general manager will be replaced this week.

Gordon Alan Joseph, president of the Cebu Business Club (CBC), said he would not expect any changes in the ongoing airport expansion and other improvement programs.

She said they had heard about Dicdican’s assumption, but she had not seen the appointment yet.

Dimabayao said they welcomed the incoming general manager on Monday during their flag-raising ceremony and that he had yet to call for a formal management committee meeting.

Glenn Soco, Mandaue Chamber of Commerce (MCCI) president, welcomed the appointment of Dicdican to the MCIA and expressed willingness to work with the body.

“We are willing to work with them towards the development of the airport and Cebu in general,” he said.

Prior to the new general manager’s appointment to the MCIA, Dicdican represented the cargo-handling labor sector of the Cebu Port Commission under the Cebu Port Authority (CPA), an attached agency of the Department of Transportation.

He was appointed to the post by then president Benigno Aquino III last Oct. 31, 2015.

The outgoing general manager, Villarete, a civil engineer by profession, has been MCIA general manager and chief executive officer of the MCIAA since 2010.
He was also appointed by former president Aquino and assumed his post on Oct. 26 six years ago.

Villarete prioritized the completion of the airport’s terminal expansion and the unfinished administration building.

In 2014, the Department of Transportation (DOTr) awarded the operations and maintenance of the airport for 25 years to GMR-Megawide Cebu Airport Corporation (GMCAC) after it won with a bid of P17.5 billion.

Operations and maintenance were turned over to GMCAC last October 2014.

Among the major projects initiated in the last six years was the public-private partnership (PPP) with GMCAC for the airport expansion in 2014, seen to boost the airport’s passenger carrying capacity to 13 million annually from the current 4.5 million by October of 2018.