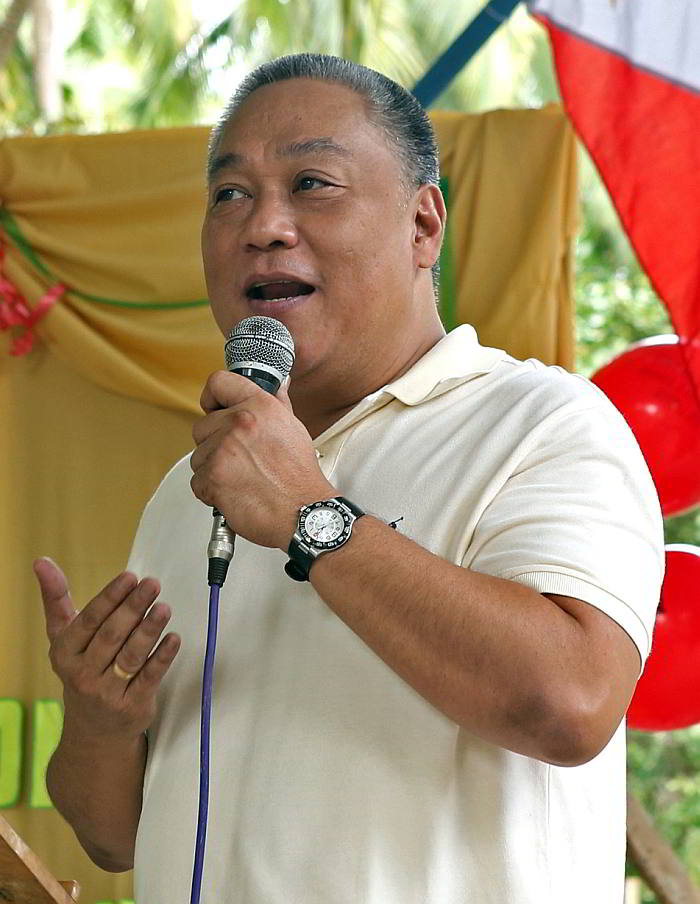 AFTER the 93-1 land swap deal got a go signal from the City Council, the Cebu City government is now set to discuss the terms and conditions for the payment of the 800 home lots in Barangay Luz, Cebu City, that are occupied by the beneficiaries.

City Councilor Nida Cabrera said there are around 1,700 beneficiaries in the barangay, and almost half of it have not yet paid in full the lots that they occupy since they started paying in 2004.

The city government, on the other hand, is set to communicate with those house owners who have already been paid their lots in full so they can start creating documents pertaining to their ownership of the property.

City administrator Francisco “Bimbo” Fernandez said the city government will start processing the lot titles of those owners who have already settled their balances within 30 days.

“Around 800 plus will still have to pay their home lots. There are some who have little balance. Others have P1,000 balance, some just started paying in 2004,” Cabrera said.

Last Tuesday, the Cebu City Council approved the agreement entered into by the city and the province regarding the Provincial Ordinance No. 93-1 issue.

The 32.4-hectare lot covered by the ordinance 93-1, including those in Barangay Luz, will be transferred to the city. In return, the city government will turn over to the province 2.5 hectares of lot at the South Road Properties, 13,711-sq.m. sewerage treatment plant, a 2,475-sq.m. lot in North Reclamation Area, a nine-hectare lot in Consolacion town and the Blocks 27, 27A and 27-5 also located in North Reclamation Area.

Fernandez told reporters yesterday afternoon that they don’t have any problems regarding the contract since it is a government-to-government deal.

“The City Council was really nice. I’m thankful to the councilors because they did not only authorize the mayor to sign (but) they also ratify. So it’s okay, we have no problems regarding the contract,” Fernandez said.

According to Davide, they will conduct studies on how to develop the properties and maximize their use.

“Kita pud sa province, kadtong mga properties nga atong nadawat in exchange, we will study it, tun-an nato unsa’y pwede mapagamitan ana (We in the province will study how to use the properties that we received in exchange),” Davide said.

The governor said that the province may probably develop the properties through a public-private partnership (PPP) agreement.

Davide pointed out that the provincial government can also lease the properties to interested parties as they are patrimonial properties of the province.

In addition, Davide said that although no immediate plans have been set as of yet, they are looking into developing the properties in such a way that could also be used by the future administrations.

Read Next
Sinulog 2017: CCPO to set up mobile jails for unruly drunks