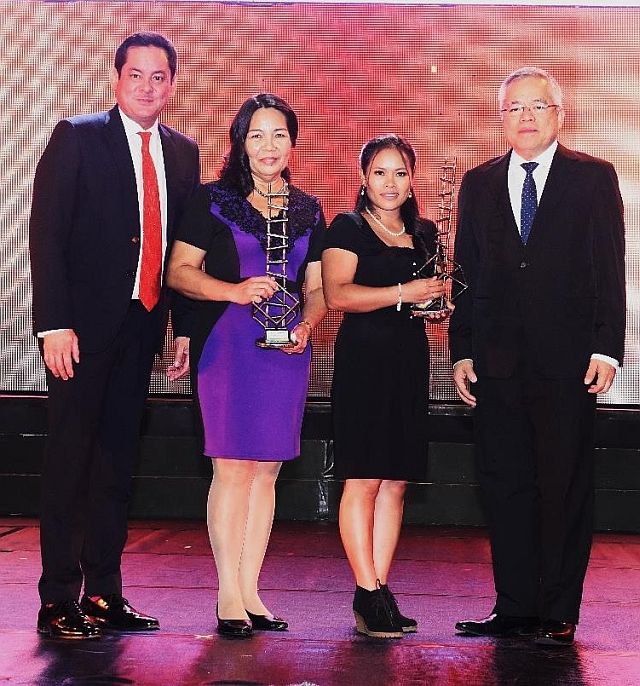 When Leonardo “Sandy” Javier, Jr. made the decision in 1985 to open his first stall on West Avenue selling whole chicken roasted over charcoal, it meant borrowing 12 chickens from his mother’s friend to sell. Since hardship never stopped the young entrepreneur, Sandy Javier persevered until his Andok’s Litson Manok business grew, he paid up his loan, and those 12 chickens grew a daily inventory of 80. Later, as others joined the Litson Manok bandwagon, Andok’s Litson Manok quickly expanded its network to over 300 outlets across the Philippines, becoming a byword in every Filipino household.

Today, as CEO of Andok’s Litson Corporation, he is serving as incumbent mayor of Javier, Leyte – a position from where he believes he can better share his blessings and help pave the way to a better life for others.

“You know, if you don’t create growth, it’s less meaningful. So we take care of our people so that each time we open a business, a lot of people benefit from it.  Even in  my case as a Mayor, it makes me happy that  lot of people have jobs, businesses, and that their businesses are growing. Para hindi lang tayo ang umaasenso, pati ‘yung mga tao sa paligid natin umaasenso rin.  I  think as a Filipino that’s prime.” 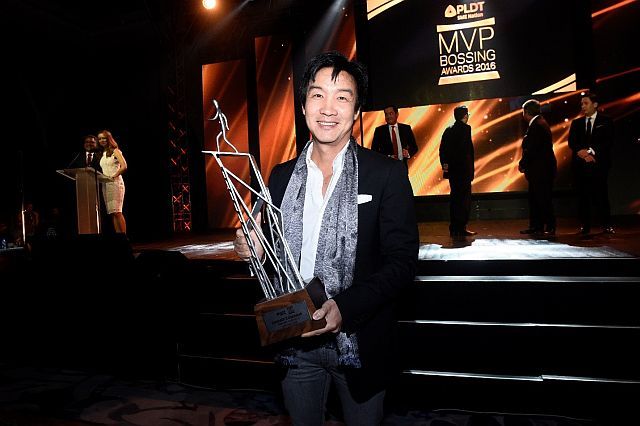 In a similar story of pursuing one’s entrepreneurial passions, multi-awarded Cebuano industrial designer and manufacturer Kenneth Cobonpue’s success story began with a simple love for integrating locally sourced materials with innovative handmade production processes to create unique designs. Today his is a household name not only in the Philippines but elsewhere in the world where creative design is valued. In fact, his clientele includes Hollywood celebrities like Brad Pitt and members of royalty. In 2007, TIME magazine called him “rattan’s first virtuoso.” A lesser-known fact is that Kenneth Cobonpue has invested time and talent into training and finding employment opportunities for out-of-school-youth in Cebu through his company Interior Crafts of the Island. The boys are taught to sew and make customized upholstery requirements for Cobonpue’s clients around the world in coordination with Filo D’ Oro Upholstery Subcontractor Development. 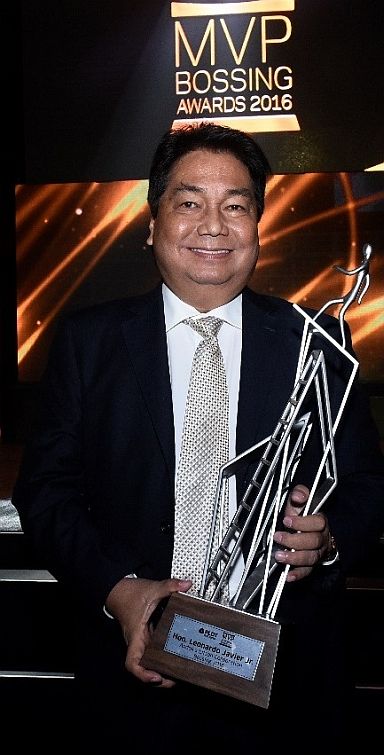 Edgar “Injap” Sia II first gained prominence in 2003 alongside the upward trajectory of his hugely successful Mang Inasal barbecue fast-food restaurant chain in Iloilo City. Recognizing the continued potential offered by Injap’s business, Jollibee Foods Corporation bought into Mang Inasal in 2010, and became full owner in 2016. Sia then trained his sights on growing his real estate business, Injap Land Corporation, established in 2009. Injap Land and Honeywell Properties (owned by Tony Tan Caktiong) went public as Double Dragon Properties in 2014 and their share price skyrocketed from the P2 per share they opened with. Today, the stock is trading at over 10 times its IPO price. At 38 years of age, Sia is the youngest on the list of richest people in the Philippines, making him a certified “entrepreneur rockstar.” He still dreams of making Double Dragon one of the largest and most profitable realty companies in the country, and the biggest mall developer by focusing on unserved cities.

“Since 2009, the PLDT SME Nation MVP Bossing Awards have recognized over 70 outstanding business leaders from different fields, and celebrated each one’s contribution to nation building. Through this annual initiative, we work to ignite the spirit of entrepreneurship across the country and acknowledge the valuable contribution of entrepreneurs to continue to spur economic growth,” said Mitch Locsin , PLDT vice president and head, SME Nation. “Through their inspiring stores, we hope we can motivate more Filipinos to dream big and make their dreams of entrepreneurship a reality.” 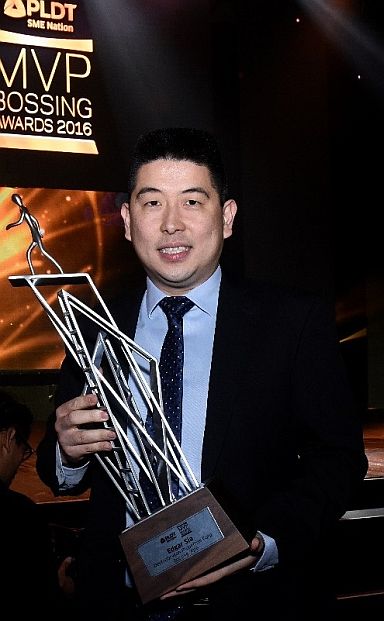 Sharing the limelight on the same evening was the Kapatid Awards, an offshoot of the recently launched “Kapatid Program” developed by Go Negosyo and the Department of Trade and Industry, in partnership with PLDT SME Nation, to support MSME development through training and partnering with larger, more established corporations. Winners of these awards were successful at adopting an inclusive business model and linking micro and small entrepreneurs in their value chain.

Celebrated as one of three sets of the first-ever Kapatid Awardees were SSF Cooperator Merlina Lumakin and SSF End-User Fhoebe Behay of the Project Sto. Niño de Plaridel Parish Multi-Purpose Cooperative (MPC) in Baybay City, Leyte for their work on the Pandan and Bariw Bag-Making SSF Project. A homegrown business in Pandan Bag Production, the Sto. Niño de Plaridel Parish MPC bested other SSF’s from the Region for their success in both business innovation and livelihood creation. Through the production of bags, bayongs, placements, slippers, and curtains among other handicrafts, the organization’s output has grown 5x since it became a SSF and now benefits over 560 people in its community through direct and indirect jobs.