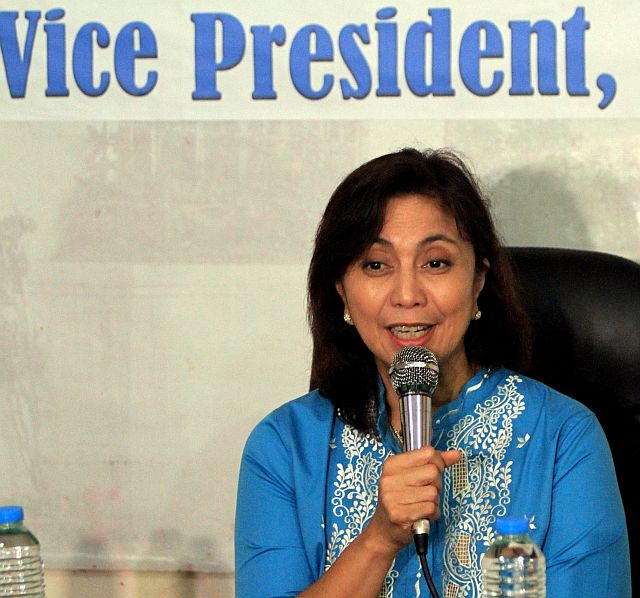 Robredo said the administration’s war on illegal drugs has bred a culture of hate and violence, which is very prevalent today. She said there are so many reports on killings and even bombings all over the country, which are all interconnected, just because this kind of thinking isn’t being addressed.

“The message being projected here is giving people the license to resort to violence and that is what we want to stop,” Robredo said.

Robredo said many of these incidents had no connection to the drug war but were justified by the government’s effort to curb the drug menace.

She said there are many killings unrelated to drugs but drugs are used to justify these killings.

The Vice President’s statement stemmed from a question about a woman’s headless remains found dumped on the side of a road in Sta. Maria town, Bulacan on Thursday evening.

On Friday, two women were killed by motorcycle-riding gunmen at 2 a.m. in Plaridel town while a man was killed in a gunfight with the police during a 3:30 a.m. drug bust in the City of Malolos.

“This has become alarming. Alarming in the sense that the rule of law is being disregarded. It’s as if anyone can just take the law into their hands.

They no longer follow procedures that need to be followed,” Robredo said.

Since President Rodrigo Duterte assumed office in July, more than 6,000 persons were killed in the government’s war on illegal drugs.

More than 2,000 of these were killed in police operations while the rest died in vigilante-style or extrajudicial killings.

Read Next
Slow wheels of justice add to jail congestion