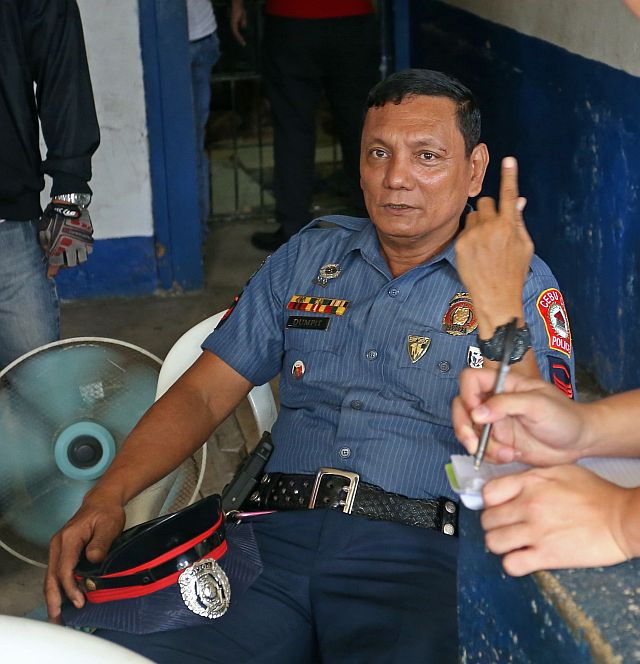 IF THE Department of Interior and Local Government (DILG) and President Rodrigo Duterte will allow it, then Mayor Tomas Osmeña’s top pick, SPO1 Adonis Dumpit, will become the acting barangay captain of Ermita.

Dumpit is among the three names submitted by Osmeña to the DILG to replace suspended Ermita Barangay Captain Felicisimo Rupinta.

Rupinta and all the seven members of the barangay council were ordered suspended for six months by the Visayas Ombudsman for their alleged refusal to cooperate in a drug raid conducted in the barangay by the Philippine Drug Enforcement Agency (PDEA) in November last year.

But Director Rene Burdeos of DILG in Central Visayas (DILG-7) said that they were waiting for the DILG central office to give them the go signal to implement the 90-day preventive suspension against the barangay officials.

Burdeos said that the request was already submitted to their central office last week.

But Rupinta said that he and his councilmen planned to contest the ruling in court. 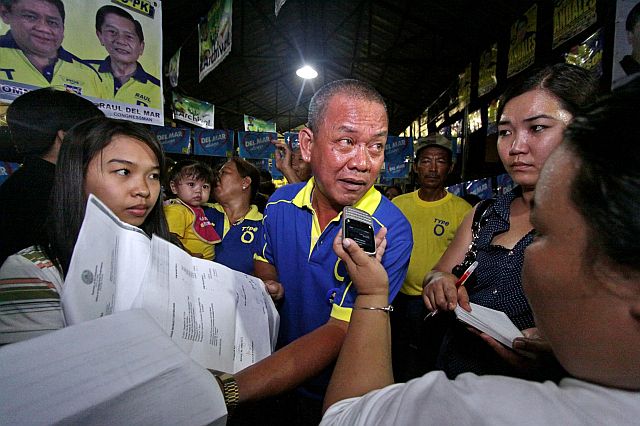 Burdeos also said that the names Mayor Osmeña recommended had yet to be submitted to the DILG central office in Manila.

“Anyway, that is just a recommendation. The final choice will depend on the President or his authorized representative. Let’s just give him (Osmeña) the privilege of recommending,” he said.

Burdeos said there is no black-and-white provision under the Local Government Code as to who can be made the OIC (officer in charge) barangay captain and their specific qualifications.

Burdeos said the OIC barangay captain would be the most important position that should be appointed and that temporary barangay councilmen could be foregone.

For Osmeña, he said from the three options, his top choice is Dumpit, a trusted security aide of the mayor who used to head the city’s Hunter’s Team, anti-illegal drugs task force formed in the early 2000s during the previous term of Osmeña, but was disbanded during then Mayor Michael Rama’s term.

“He (Dumpit) is the most feared policeman among drug pushers. I don’t see why not. Of course he is controversial, but I know that some pushers will get diarrhea,” he said. 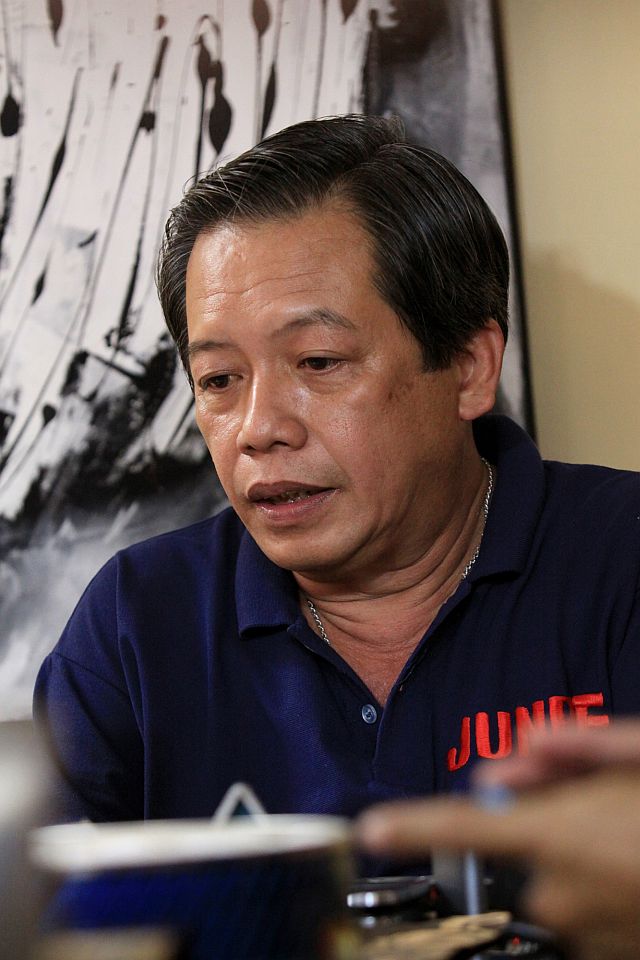 He said he believes that Pe and Cadungog could not be pushed around by those involved in drugs.

“It doesn’t even have to be a resident. I don’t like a resident. We have to get somebody from the outside but who has some kind of talent and knows how to blend in,” he said.

Cadungog, who is the second choice, was described by the mayor as a “tough guy.”

“You cannot push him around. You cannot intimidate him,” he said.

But Cadungog said he was grateful for the mayor’s trust but he would like to focus on his barangay first.

“I want to focus on Barangay Tejero. Based on the evaluation of the PNP Region 7, out of the city’s 80 barangays, Tejero is number 1 in terms of the illegal drugs problem. It would not look good if I leave Tejero and jump to another barangay,” he said in a phone interview.

For his part, Pe said he would prefer that either Dumpit or Cadungog be given the appointment.

Osmeña said his selection was heavy in prevention and that those involved in drugs could not do their business and threaten the ones put in the position.

The mayor said this is an opportunity to clean up Ermita from illegal drugs.