Serenade that special someone 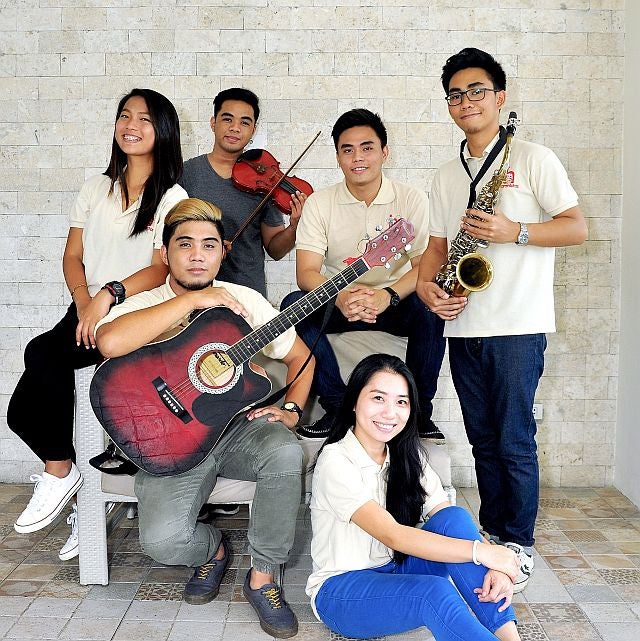 THERE’S a thousand and one ways to express love to your special one. Sure, there’s the conventional way of giving chocolates and flowers. This Valentine’s Day, how about doing something really memorable, a treat that will blow her mind?

We came across a group of young “haranistas” equipped with a guitar, violin and saxophone who can help plan out your perfect Valentine’s Day surprise.

“It started last September when one of my best friends decided to surprise her partner so giharana namo. We uploaded our video and it went viral,” said 22-year-old Mark Bonie Surigao, who formed “Haranistas.”

Mark’s gang spend their spare time at work or studies by performing for lovers who want to spice up monthsaries, anniversaries, birthdays, or even marriage proposals with a music performance. 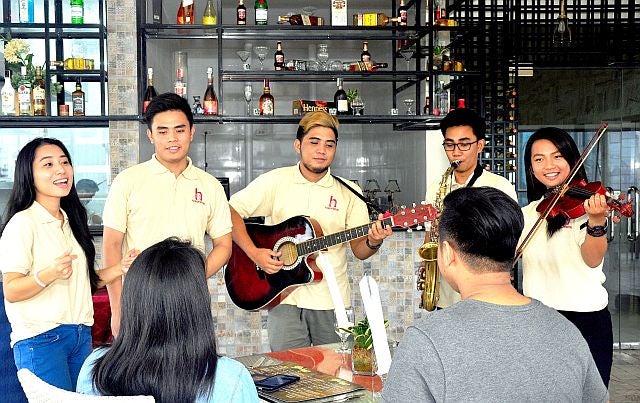 While performers for hire, it’s the idea of bringing pride back to the traditional serenade that the Haranistas aim for.

Back in the day, a man would resort to a “harana” when he wants to court a woman.

Thepinoywarrior describes the harana as “singing to woo a woman underneath her window at night. On a special evening, a suitor gathers a few of his friends and perhaps the haranista, the barrio’s experienced man in this courtship ritual, and troop to the house where the suitor’s lady lives. He offers a song and his love to the lady. She shows her appreciation when the lights and windows open, and she shows herself.”

Well, not for team Haranistas.

The fact that their group continues to get more and more requests to do their thing only proves that the harana can still be relevant.