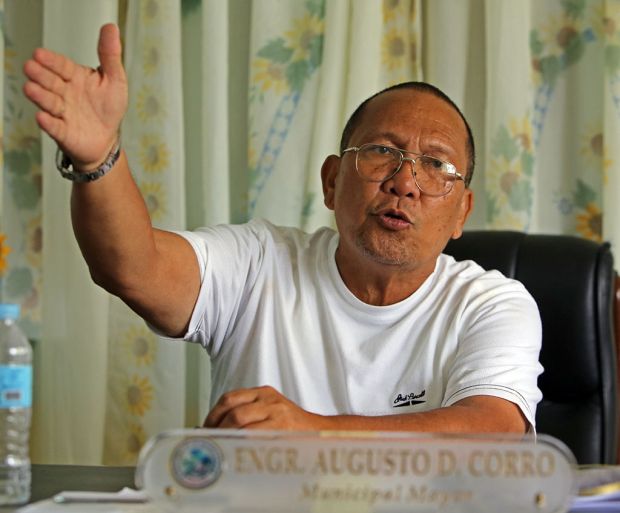 CEBU CITY–For failing to furnish a copy of the complaint to the other camp, the Regional Trial Court (RTC) dismissed the election protest filed by defeated mayoral candidate Augusto Corro against Mayor Vicente Loot of Daanbantayan town, north Cebu.

In an order dated March 31, 2017, Judge Ricky Jones Macabaya of the RTC Branch 61 in Bogo City said records of the case showed that Corro did not give Loot a copy of his complaint.

Macabaya said the 2010 Rules of Procedure in Election Contest Before the Courts involving Elective Municipal Officials provides that the failure to make proper service of the complaint shall “cause the pleading or paper to be considered as not filed.”

“Wherefore, premises considered, the instant petition is hereby dismissed for noncompliance (of the rules),” he said.

Sought for comment on the dismissal of the electoral protest he filed against Loot, Corro said he would appeal the decision.

Loot, who won over Corro by just seven points in the last May elections, said furnishing the respondent a copy of the complaint was “an elementary procedure no lawyer would ever miss unless it was intentional.”

“I can only guess that perhaps the protest was just to encourage his supporters to keep their hopes alive but the protestant (Corro) actually does not want the ballot boxes to be opened because people might know that my lead over him is more than the official count,” he said in a text message to the Inquirer.

Loot, a retired police general, was among the police officials who were named “drug protectors” by President Rodrigo Duterte in July last year.