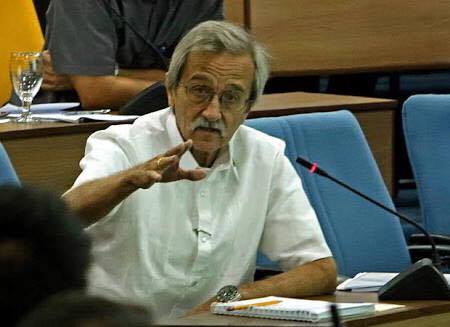 RAFI corporate communications head Rianne Tecson confirmed the business leader’s passing and that he was in a hospital in Manila when it happened.

No other details were given.

Aboitiz served as president of RAFI since 1986 and also co-chaired the Metro Cebu Development and Coordinating Board (MCDCB).

The late business leader was also a director at AEV and Tsuneishi Heavy Industries Cebu Incorporated.

Aboitiz is survived by his wife, Maria Cristina, and their four children.