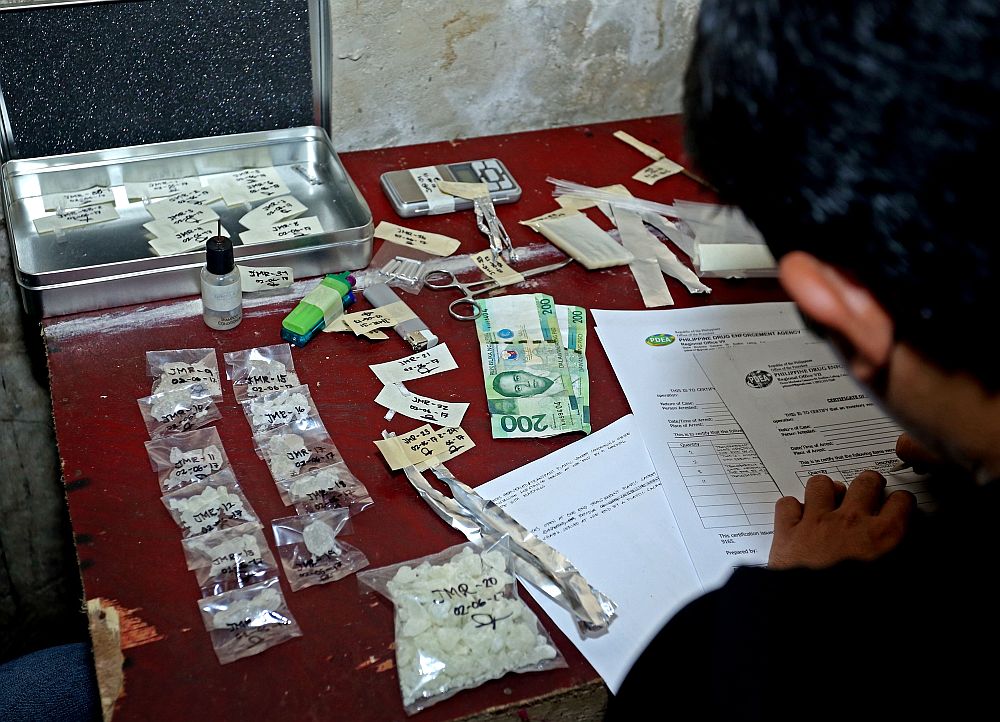 An “unprecedented number of surrenderers” and nearly half a billion pesos’ worth of illegal drugs were seized by the Police Regional Office (PRO) 7 in the first year of the Duterte administration.

“Our campaign against illegal drugs, I would say, is very successful,” Chief Supt. Noli Taliño, PRO-7 director, replied when asked about his assessment on “Oplan Double Barrel” which marked its first year today.

“The amount of drugs that were seized saved a lot of lives,” he said.

About 183 persons also died due “to legitimate operations,” Taliño said.

“The best result of the ‘Double Barrel’ campaign was the 28.1 percent decrease in the index crime,” he said.

Index crimes committed against persons and properties went down from 16,322 index crimes in May 2016 to 11,740 in May this year.

But non-index crimes like illegal drugs, gambling and illegal logging rose from 32,370 in May last year to 33,826 in May this year or an increase of 4.5 percent.

“An increase in non-index crime is positive since it means more operations were conducted,” Taliño said.

He credits the success rate to the government’s support in terms of raising their allowances and upgrading their equipment.

But he said support for the war on drugs should start within the community.

“If one of your relatives are into drugs, report to the police right so needed action will be taken,” Taliño said.

Leah Albiar, information officer of the regional Philippine Drug Enforcement Agency (PDEA-7), said any success achieved by the national government in the war against illegal drugs would not have been possible without active community involvement.

She called on the public to do their part by reporting any sightings of illegal drug activities and drug dens in their areas.