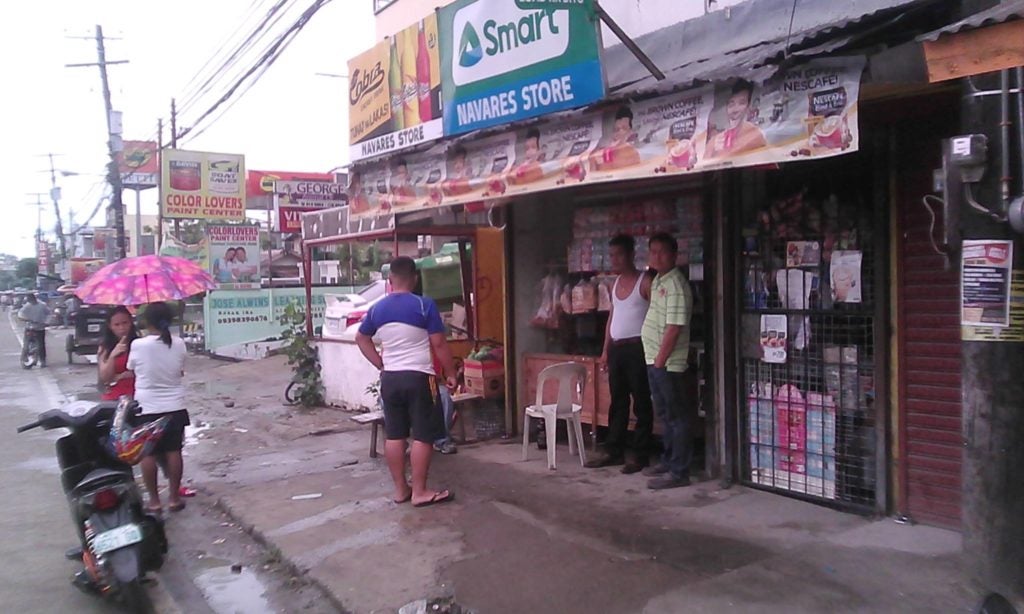 Traffic was heavy along Maximo Patalinghug Avenue in Barangay Basak, Lapu-Lapu City after a SWAT team cordoned the area to verify reports that a bomb was inserted in an old cassette player that was supposedly left in front of a store at past 2 p.m., Tuesday.

The SWAT team later declared the area clear of danger after the old cassette player tested negative for any Improvised Explosive Device (IED).

Store owner Kirby Pancho said he didn’t know who left the cassette player in front of his store after seeing it at 1 p.m.

His store is located near a gasoline station.

He called for police assistance afterward.