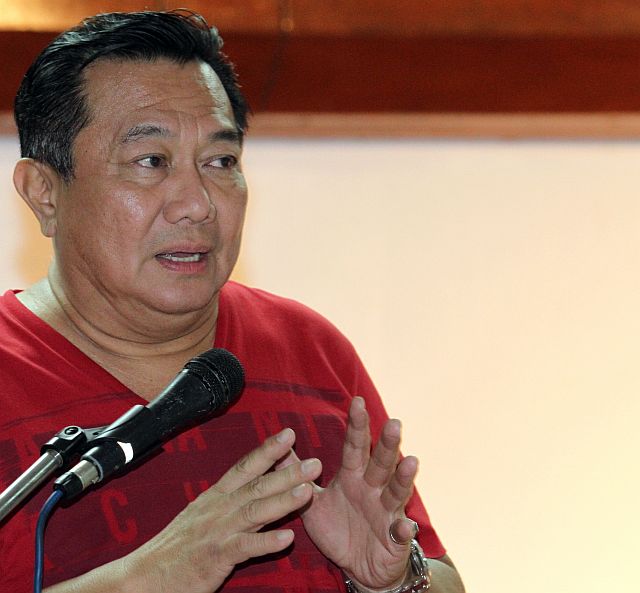 Alvarez made the call in his remarks at the opening of the 13th meeting of the Asean Inter-Parliamentary Assembly (AIPA) Fact Finding Committee (Aifocom) to Combat the Drug Menace, held at Conrad Hotel in Pasay City on Wednesday.

Alvarez is the incumbent president of AIPA. The Aifocom was held in the Philippines, which chairs this year’s Asean summit.

“We stand firmly with President Rodrigo Roa Duterte in the war against illegal drugs. He has called on the leaders of Asean Member States during the 30th Asean Summit to join him in this campaign,” said Alvarez, the President’s bosom buddy and staunch ally in Congress.

“I take this opportunity to urge you to do the same. With political will and cooperation, we will dismantle the massive illegal drug trade apparatus,” he added.

Alvarez said drug trafficking is a major security concern in the Asean, especially because the region is being used as a transshipment hub for illegal drugs by transnational organized crime groups.

“We cannot ignore the impact of drug use on society — especially to the family and the youth. Financial difficulties are just some of the challenges a family may face. We simply cannot stand idly by as our region succumbs to the debilitating effects of illegal drugs,” Alvarez said.