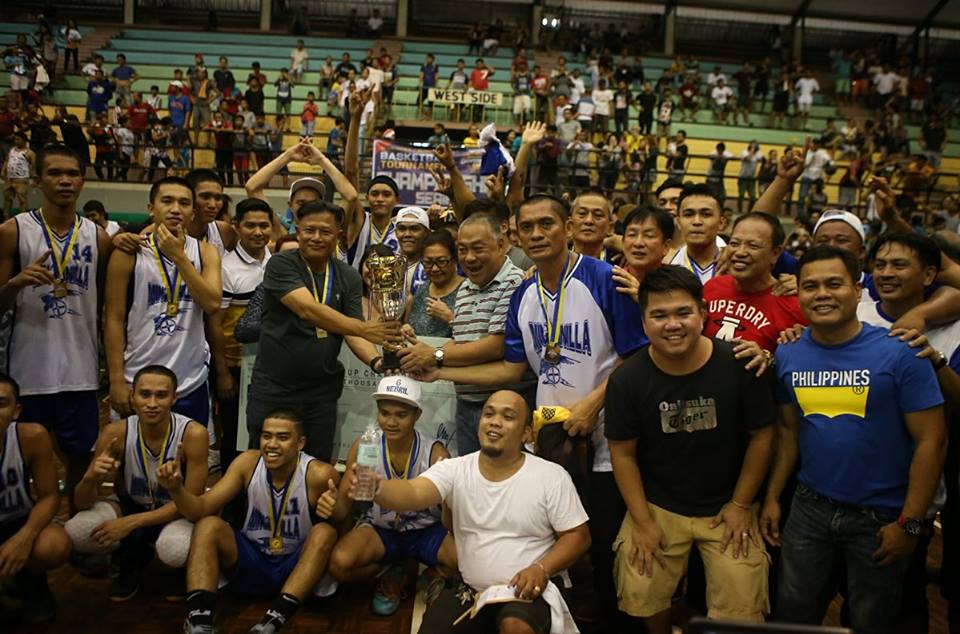 The age-old adage was best typified by the Minglanilla Archangels yesterday when they leaned on a leech-like defense to turn back the Consolacion Sarok Weavers, 75-69, in the winner-take-all Game 3 of the 2017 Cebu Governor’s Cup Under-21 Inter-Cities/Municipalities Basketball Tournament Best-of-Three Finals at the jam-packed University of San Carlos Gym on Sanciangko Street, Cebu City.

The Archangels trailed for the large part of the match but tightened the defensive screws in the most opportune time to complete their rally from double-digit deficits.

“Consolacion was hitting its outside shots early because we cannot get our rhythm defensively. So just I told my players in the fourth quarter that was time to step and good thing, they responded,” said Minglanilla head coach Edito Salcut.

With their three-point shots falling, Consolacion erected a 36-22 lead at the half.

Minganilla started the third with an 11-2 run to move within, 33-36, but Consolacion came up with its own run and restored a 14-point cushion, 51-37, with one quarter left to play.

Minglanilla then turned up the heat in the final period, employing a suffocating trapping defense that forced Consolacion to commit one turnover after another.

Jiesel Tarrosa then took over for the Archangels, scoring at will in the paint in a crucial offensive burst.

Minglanilla moved within 58-59 when Tarrosa made the first of his two free throws in the final 4:09.

Tarrosa missed the second gift shot but collared the offensive rebound before completing a reversed layup, shoving Minglanilla ahead, 60-59, with 4:05 left.

After an empty possession by Consolacion, John Mangaron scored in the paint and Tarrosa delivered yet another basket, pushing Minglanilla to a 64-59 advantage with 3:34 to go.

Tarrosa was also involved in a great defensive sequence in the dying seconds, blocking a three-point attempt by Patrick Wilson Yu before assisting Lyle Eredera for an easy fastbreak layup that gave Minglanilla a 73-66 lead inside the final 30 seconds of the match.