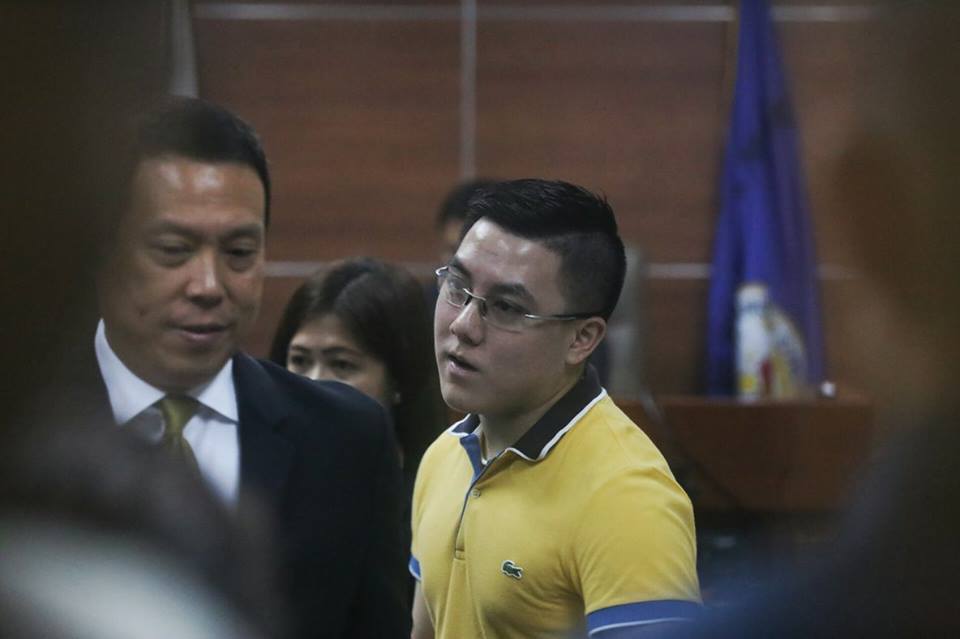 David Lim, Jr. pleads not guilty to charges of frustrated homicide during his arraignment on August 15. (CDN PHOTO/JUNJIE MENDOZA)

He was assisted by his lawyer Esteban Mendoza.

Lim was accused of shooting Ephraim Nuñal on his left leg and right ankle during a traffic confrontation.