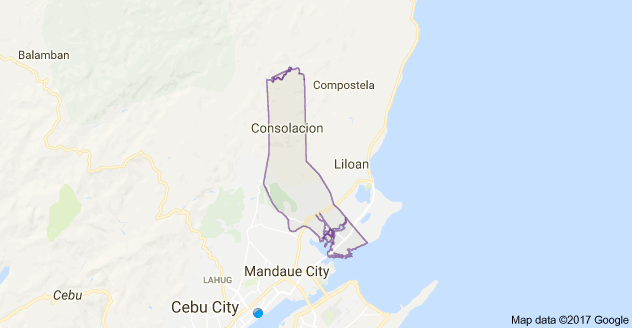 A 17-year old boy was arrested in a buy-bust operation in Consolacion, northern Cebu past 11 PM on Tuesday, August 22.

The suspect (name withheld) was caught peddling a sachet of suspected shabu in Barangay Pulpogan.

Personnel from the drug enforcement unit of Consolacion seized another six sachets of shabu worth P4,130 from the boy’s possession.

PO1 Roel Aquino of Consolacion PNP said the suspect is a known drug peddler in the area.

He added that the suspect has kept mum about the source of the illegal drugs he sells.

He will be facing charges for violation of the Comprehensive Dangerous Drugs Act.

Read Next
Cavaliers trade Irving to Celtics for Thomas, two others