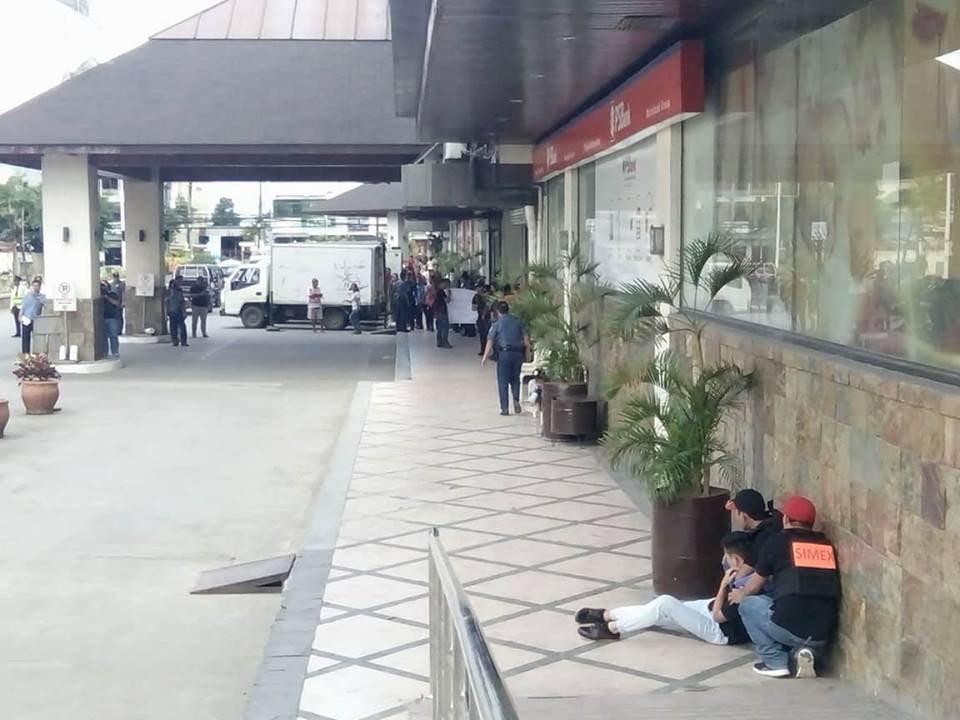 Five ‘robbers’ broke into a pawnshop inside Gaisano Mactan Mall and held its staff hostage.

The exercise started at 10A.M and lasted for about 30 minutes.

According to Lapu-Lapu City Deputy Director for Operations Police Supt. Elmer Lim, the simulation exercise is part of their police training.

Lim added that the activity was generally successfully, but he noted that there were lapses in the response time and crowd control. Lim said they will be evaluating the simulation exercise for further improvements.

Read Next
One killed, one injured in shootings in Barili, Sibonga