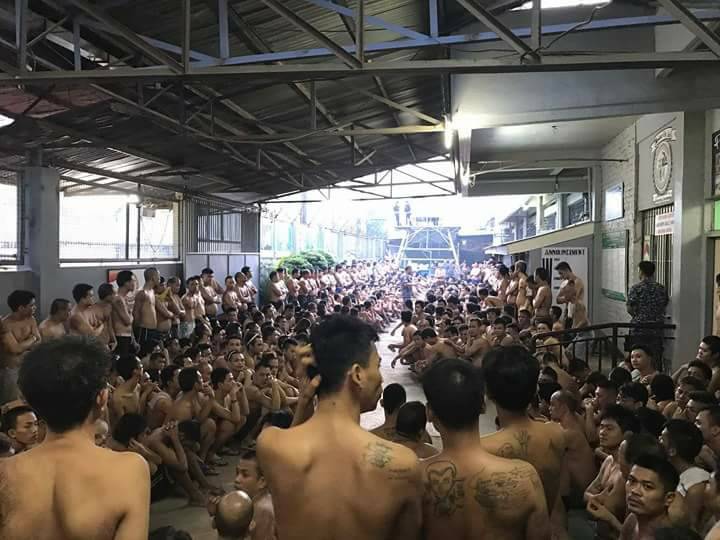 The surprise greyhound operation at the Mandaue City Jail resulted to the confiscation of two cellular phones and other minor contraband early Wednesday morning.

The three-hour operation conducted by the Mandaue City police and the city’s Special Weapons and Tactics (SWAT) team yielded two phones, one unit of playstation portable, playing cards, blades, ballpens, nailcutters and lighters among others. The greyhound operation started at 4 AM.

Police did not find any trace of illegal drugs.

“For the past five days, we already conducted greyhound operations. Today’s operation is considered a ‘finishing touch’,” Rubio said.

Read Next
Hontiveros to play for Alab Pilipinas in ABL