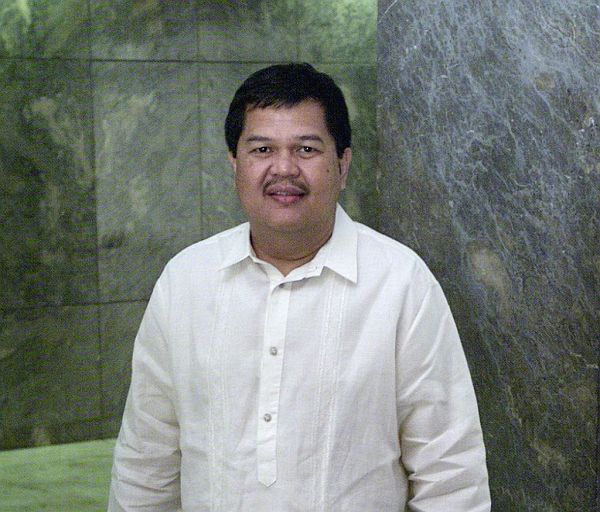 AMID a volatile peso-dollar exchange rate — conventionally countered by siphoning off liquidity from the markets — Bangko Sentral ng Pilipinas on Wednesday said it wants to inject more liquidity into the financial system to satisfy the demands of a growing economy.

In particular, BSP Governor Nestor Espenilla Jr. said he wants to reduce banks’ statutory reserves “to single digits” from their current level of 20 percent of total deposits held in their vaults.

“What we are doing is watching the dials closely and response appropriately,” he said, using the analogy of driving a car at the right speed. “What we see is that the local economy is growing and can use that liquidity. So we want to make sure there is enough cash [in the system] to meet the non-speculative needs of the market.”

Espenilla had earlier indicated his preference for a lower reserve requirement for banks to free up the idle cash for more productive uses like lending to job-generating company activities or to satisfy the homebuilding market.

The BSP chief said, however, that the reduction will be gradual since it will be timed with capital market reforms being implemented by the Duterte administration “over an 18-month timeframe.”

“This is the period we’re looking at,” he said, explaining that freeing up the cash from banks’ vaults is not likely to stoke inflationary pressures since current economic growth trends point to a legitimate need for funds by end users and not speculators.

Each percentage point of reserve requirement adjustments results in as much as P70 billion either being kept in or released from banks’ holdings. Thus, a reduction to single digit levels would release into the financial system over P700 billion in cash over the medium term.

The planned de facto monetary policy easing becomes even more counterintuitive when viewed in the context of rising interest rates overseas — a phenomenon that is also expected to make itself felt locally at a milder pace.

Espenilla said monetary regulators are keeping their eyes on the country’s inflation rate and still believe the increase in prices of goods and services will average 3.2 percent from this year until 2019. The official inflation target remains at 2-4 percent between 2017 and 2020.