What’s next for the new queens? 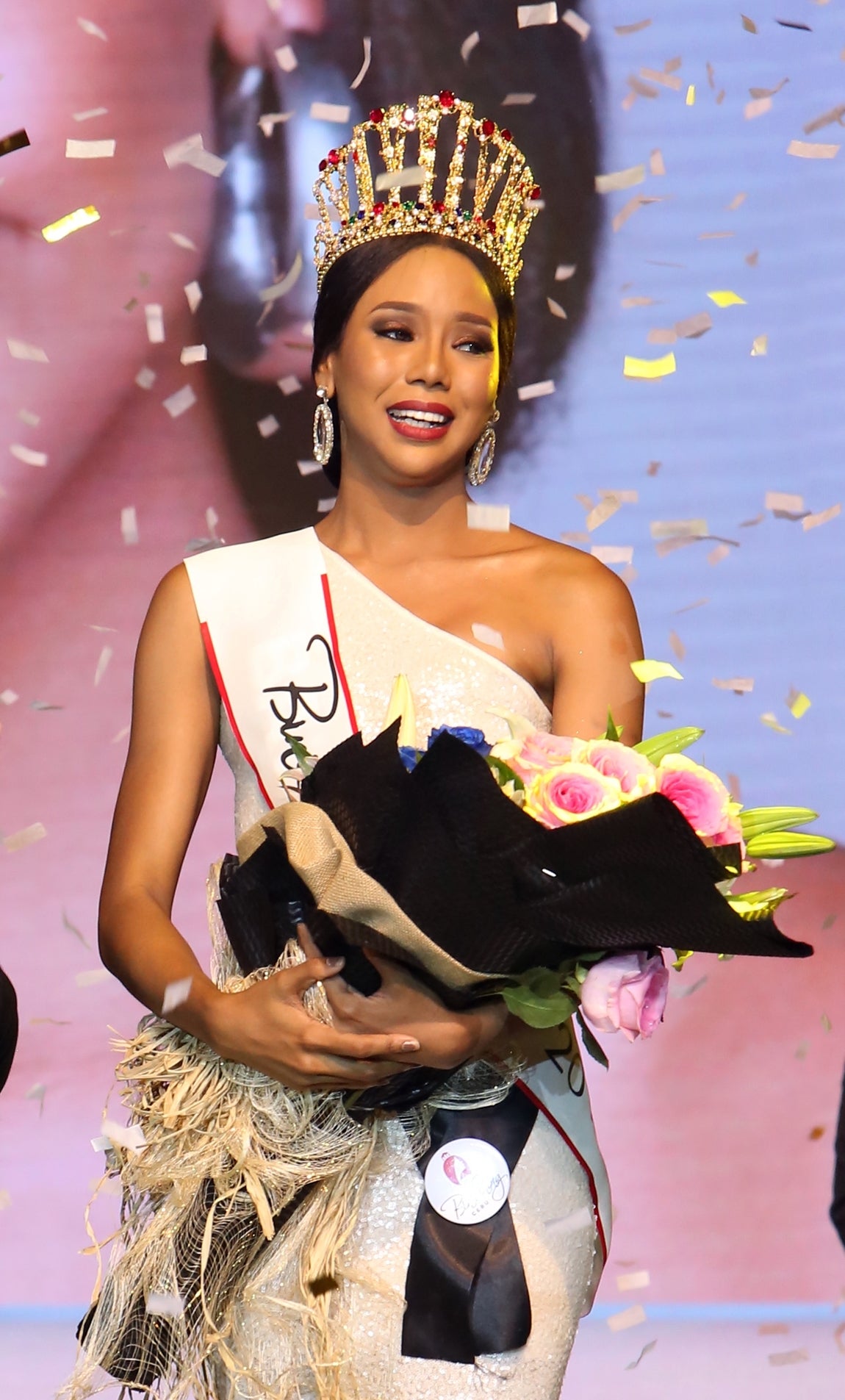 Apriel Smith: “ Sports can divert young people away from drugs. It keeps them fit
and healthy.” CDN PHOTO/JUNJIE MENDOZA

JUST hours after she was crowned as the first Binibining Cebu 2017, Apriel Smith has already set her sights on what to do next as she assumes her duties and responsibilities as Cebu’s newest ambassadress.

The 22-year-old student and professional model—who represented the town of Badian—said she wants the children and youth to engage in sports.

“Sports can divert young people away from drugs. It keeps them fit and healthy,” Smith, who also won Best in Swimsuit, told Cebu Daily News.

Smith, a former Varsity volleyball player, said she dreams of having a sports clinic for the children and youth who want to pursue a career in sports.

Smith said that some of her money will be allocated for her studies as she is taking up Bachelor of Science in Tourism Management at the University of San Carlos .

She will not be celebrating her victory alone as she wants to give back to those who supported her journey, like the local government unit (LGU) and the Association of Kawasan Canyoneering Operators in Badian (ACKOB).

Smith emphasized value of family and time during the pageant’s final question and answer portion.

All candidates were asked one question: “What is the important life lesson that a millennial should learn and why?”

Smith’s answer was: “There is only one thing that I can share to you is that the man of my life passed away, whom I can call my father. His peaceful goodbye changed my perspective of life which I can call the values and the time. Because we cannot take time because time is gold and I know that when you have time with your family, cherish and embrace (them) with your time especially to the younger ones because we never know when our time is up. That will be a very important lesson to the millennials — values and time,” Smith answered. 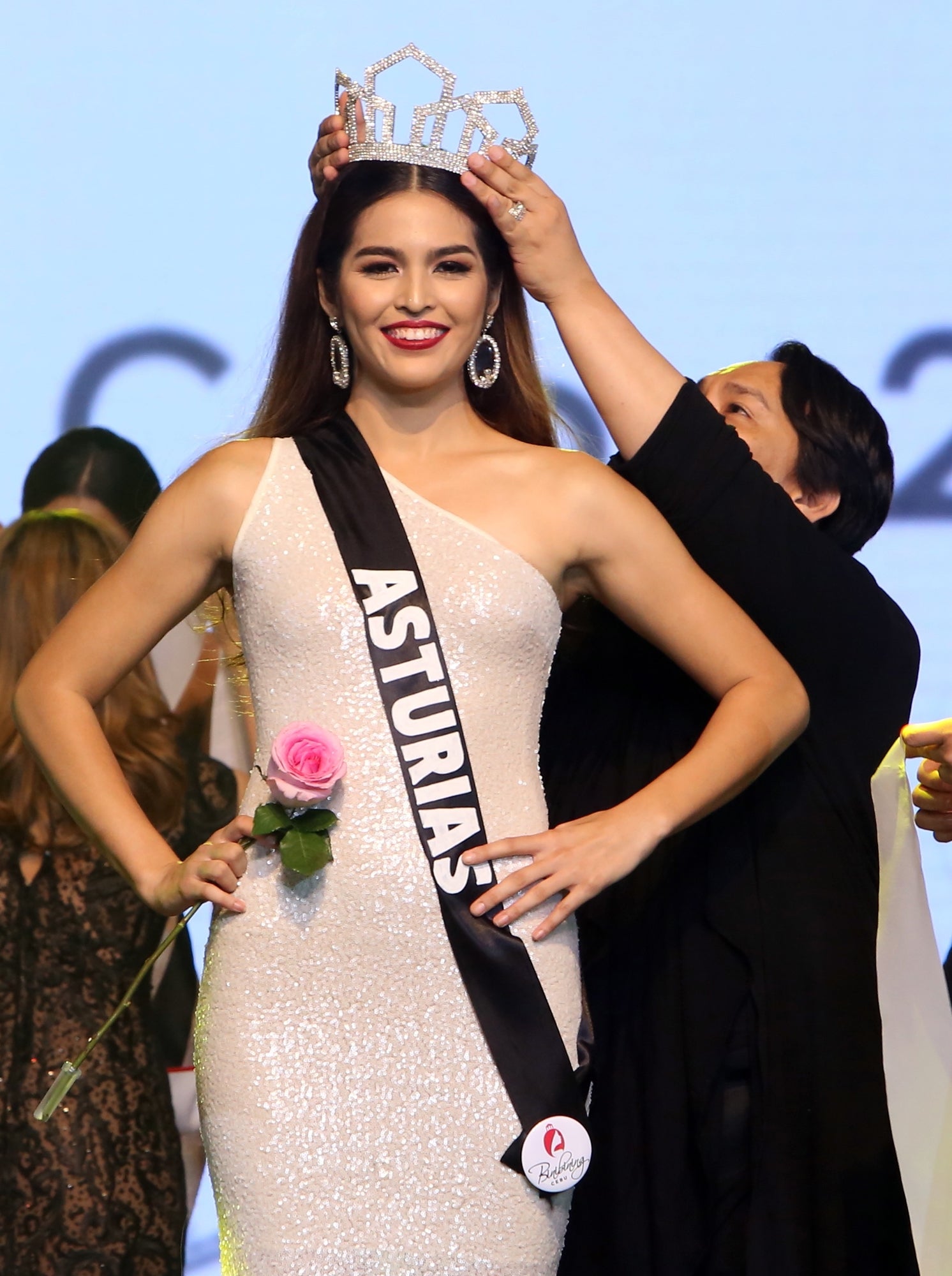 “IT feels so incredible and I just can’t believe it. I just wanted to get through the day. I was just expecting to stand for the next eight hours with six-inch heels,” said Samantha Lo, newly crowned Binibining Cebu-Tourism.

Lo, who represented the town Asturias in the pageant, confirmed that she is joining Aces and Queens, the same camp of Miss Universe 2015 Pia Wurtzbach.

Her next target? Join next year’s Binibining Pilipinas pageant.

She will, of course, continue her studies.

The 24-year-old beauty queen is a third year Nursing student from the University of Cebu (UC) Banilad Campus.

For the pageant’s final Q&A, this was Lo’s answer: “I believe the most important life lesson that a millennial should learn today is don’t give up, guys. I’ve been shut down, doors closed, opportunities just taken away but I did not beat myself up about it. I picked myself up. I pushed and just kept on pushing. And that’s what amazing about Cebuanos. We pushed past our limits. That’s the beauty because we just find something so amazing on the other side no matter how hard it is for that door to open and we succeed.”

One of the pageant’s early frontrunners and favorites, Maria Gigante did not disappoint her supporters as she was eventually crowned Binibining Cebu-Charity.

The 23-year-old Philosophy student and professional model — who represented her own town, Bantayan — said she wants to focus her advocacy on young women and early teens. 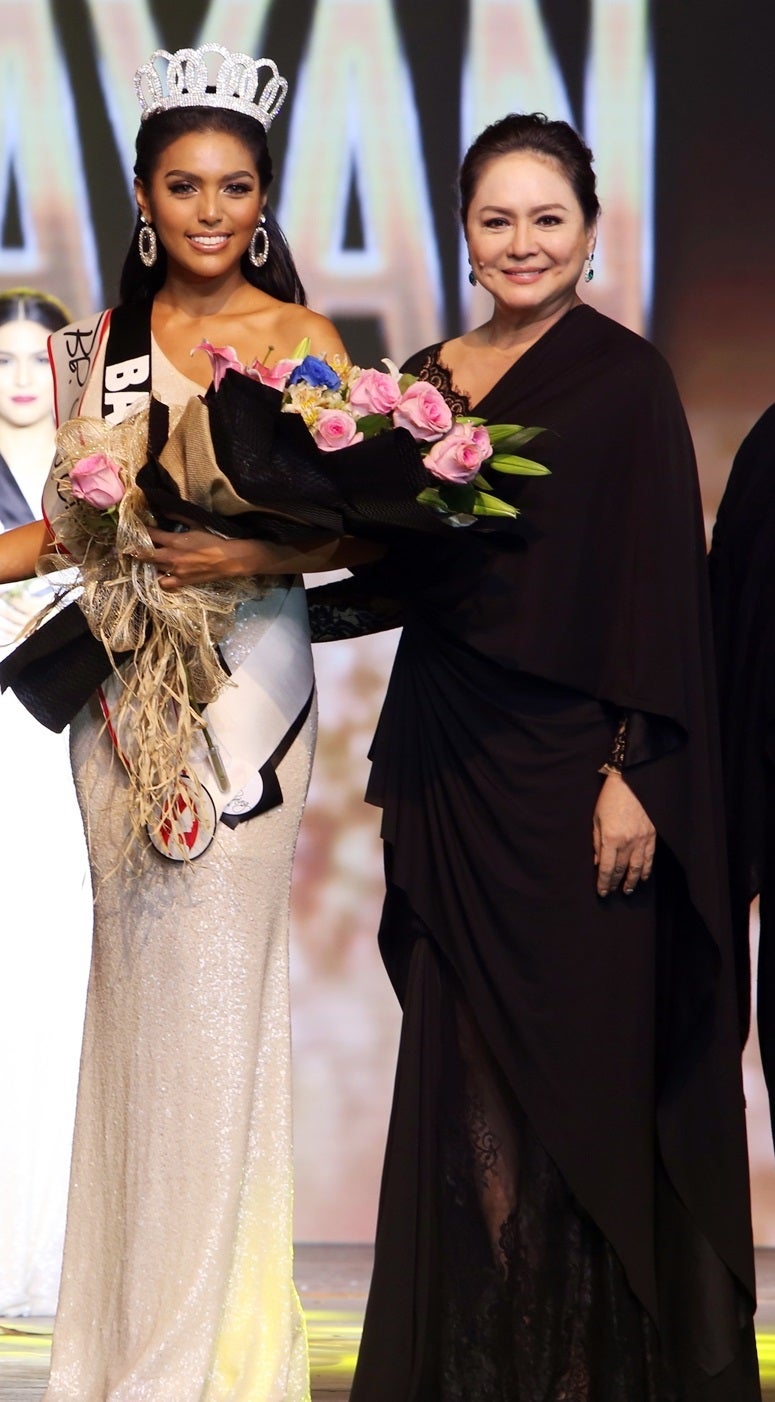 “Just spreading messages of self-affirmation and positive ways of looking of yourself as an individual I like to promote charity work,” she said.

She added that her title also fits her since she is used to doing charity work.

While fulfilling her duties as Binibining Cebu-Charity, Gigante plans to finish her degree in Bachelor of Arts in Philosophy at the University of San Carlos.

She had nothing but good words for the title winner, Smith.

“I think she is a beautiful woman and if I was to give the crown  to anybody else, it will be her. I’ve always considered her a worthy competitor. We had quite the run in the pageant and we always joined the same pageant. We always end up in the same spot or if one makes it, the other doesn’t make it. We always end up at the top three,” Gigante said.

Gigante’s answer to the final question and answer was, “Since time immemorial, people have stressed the importance of individuality. Putting shame and negativity to being the same as other people. But as a millennial, I’ve learned that we should never be afraid of being the same. Being one in an army of people who are ready and willing to make a difference in the world. That is something that millennials do naturally. We speak our minds. We fight for what is right and instead of asking questions like how do I make more money we ask what kind of world do we live in and what kind of people do we want to breed. That is something that I want to teach the future generations …”

Aside from the title, Gigante received P200,000 cash; P10,000 worth of dental services from GAOC dental; and P2,000 worth of gift certificates from ZINK Fitness Studio.

The other winners in the pageant were Ingrid Elizabeth Gerodias of Minglanilla (1st runner-up) and Kathleen Mae Lendio of Danao City (2nd runner-up).