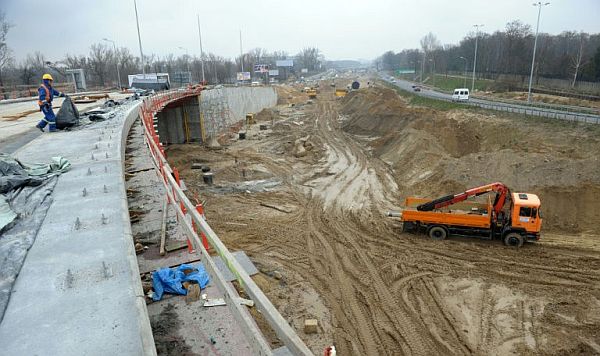 The “One Belt, One Road” initiative, unveiled by Xi in 2013, envisages linking China with Africa, Asia and Europe through a network of ports, railways, roads and industrial parks.
/AFP

From a stalled Indonesian rail project to an insurgency-threatened economic corridor in Pakistan, China’s push to revive Silk Road trade routes is running into problems that risk tarnishing the economic crown jewel of Xi Jinping’s presidency.

The “One Belt, One Road” initiative, unveiled by Xi in 2013, envisages linking China with Africa, Asia and Europe through a network of ports, railways, roads and industrial parks.

Xi, the most powerful Chinese leader in decades, has pushed the infrastructure drive which is central to his goal of extending Beijing’s economic and geopolitical clout.

The initiative was enshrined in the Communist Party’s constitution at a key congress last month, and some estimates say more than $1 trillion has been pledged to it, with projects proposed in some 65 countries.

But on the ground it has run into problems. Projects traverse insurgency-hit areas, dictatorships and chaotic democracies, and face resistance from both corrupt politicians and local villagers.

“Building infrastructure across countries like this is very complicated,” said Murray Hiebert, from Washington think tank the Center for Strategic and International Studies (CSIS), who has studied some of the projects in Southeast Asia.

Beijing won the contract to build Indonesia’s first high-speed railway in September 2015, but more than two years later work has barely started on the route from Jakarta to the city of Bandung.

A recent visit to Walini, where President Joko Widodo broke ground on the train line in January last year, found excavators flattening land but no track laid for the train, which is meant to start operating in 2019.

“The first year after the ground-breaking ceremony, I did not see any progress at all,” Neng Sri, a 37-year-old food stall owner from nearby Mandala Mukti village, told AFP.

The central problem has been persuading villagers to leave their land on the proposed route, which is often an issue in the chaotic, freewheeling democracy.

The Indonesian transport ministry declined to give an update on the project and the consortium of Chinese and Indonesian companies building the line did not respond to repeated requests for comment.

On another planned high-speed line from southern China to Singapore, the Thai stretch of the railway was delayed by tussles over financing and protective labor regulations, and it was only in July that the military government finally approved $5.2 billion to start construction.

Work is under way on the 415-kilometer part of the line in Laos, a staunch ally of Beijing.

Read Next
Duterte: It’s not yet time for aggression