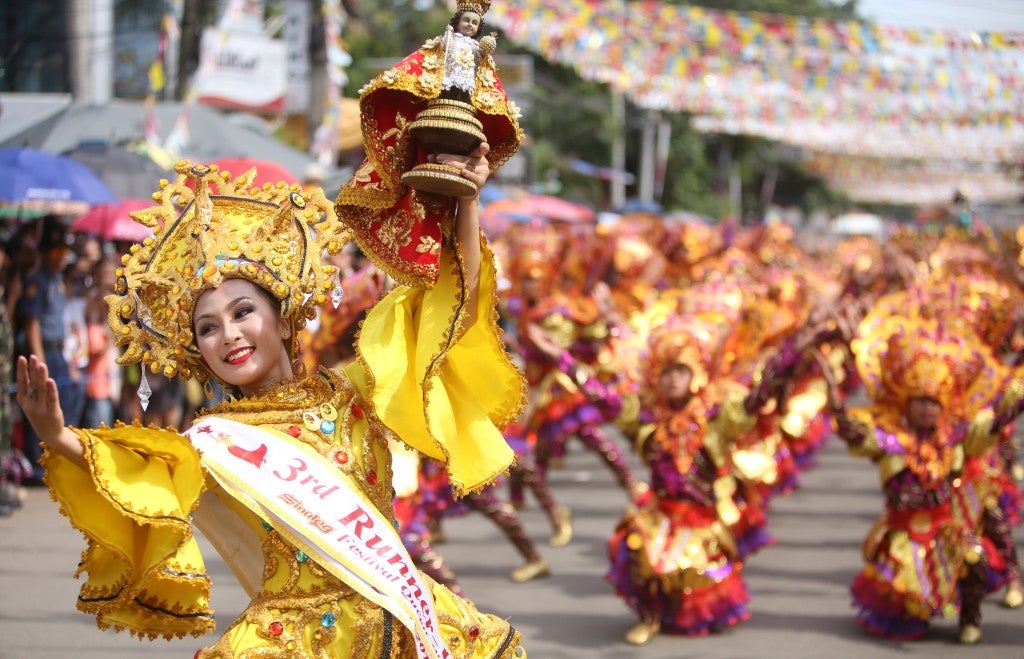 There will be no compromise when the city government of Cebu will start rolling out policies to ensure an orderly Sinulog celebration next year.

According to Cebu City Councilor Dave Tumulak, deputy mayor on police matters, enforcement of the no-street parties and liquor ban within the Sinulog parade route will be strictly followed.

In fact, he said, the city will be meeting with all the owners or representatives of business establishments located within the parade route by early January to remind them of these policies.

“They will be called to a meeting, all businesses and representatives. On that month (January) is also the renewal of business permits,” he said, hinting of possible business permit problems for owners who may be caught violating the policies.

Businesses renew their permits from City Hall every January of the year.

Although he did not expressly state that compliance to the policies will be made a requirement for the approval of business permits, Tumulak said it will have to be taken into consideration by these businesses which are located within the Sinulog parade route.

It stated that concerts, shows, performances, gigs, recitals, events, street parties, as well as the putting up of loudspeakers and other sound devices will be prohibited within a 300-meter radius from the Sinulog parade and procession routes from January 19 to January 21.

The draft EO will also include a liquor ban from 6 a.m. to 10 p.m. on January 21, a Sunday, which is the day of the Sinulog grand parade and mardi gras.

For the past years, thousands of partygoers would be seen flooding the streets starting early afternoon of Sunday until dawn on Monday. Majority of them would be along Mango Ave. or Gen. Maxilom Ave. and Juana Osmeña St. where most parties are held.

“We will deploy several dozen Kaohsiung buses along the route that will serve as detention centers,” the mayor said in a text message to Cebu Daily News.

In this year’s Sinulog, City Hall started implementing similar restrictions covered by a Cebu City Council resolution. Although the policy has been successful in transferring some major parties to the South Road Properties (SRP), there were still some reports of smaller scale parties within the route.

A couple of these bars and restaurants were issued closure orders by City Hall.

But for next year, Tumulak said better and stricter enforcement of these policies will be observed.

“There are some revisions and changes especially along Mango Square to be specific. Mango Square will be the outpost of our PNP (Philippine

National Police). That area will be really monitored,” he said.

Buses with detention cells will also be placed in this area, including Juana Osmeña St.

Tumulak, who said he was the one who drafted the EO posted by the mayor, said he decided to just go with an EO instead of a city ordinance since the Sinulog parade routes could change in the next years.

He pointed out though that there is already a similar Cebu City Council resolution upholding these Sinulog policies.

Tumulak, who is also the chairperson of the Sinulog executive committee for next year, said that just like this year, the Sinulog 2018 grand parade will finish earlier.

The mayor also said business establishments and vendors selling alcoholic beverages during Sinulog can do so at the South Road Properties (SRP) which is around eight kilometers away from the grand parade’s route.

The SRP is also a designated area for Sinulog parties and events, which was started this year in an effort to divert the crowd from downtown Cebu City to the SRP.

The city’s planned policies for next year was earlier supported by Sinulog Foundation Inc. (SFI) executive director Ricky Ballesteros who said this will protect the safety of participants of the Sinulog grand parade especially the dancing contingents.

Mango Ave., Juana Osmeña St. and the Fuente Osmeña Circle have been the common areas where throngs of partygoers converge.

In order to avoid this for next year, Tumulak said there will be no more vendors, drinking and events inside the Fuente Osmeña Circle during the Sinulog Festival.

“The Fuente Circle will just be a selfie spot, a tourist spot for tourists and visitors. It will be well-lighted and well-decorated to have a Sinulog atmosphere,” he said.

Also, the Fuente Osmeña park will no longer host the Pasko sa Sugbo during this Christmas season.

In previous years, nightly December activities used to be held inside the Fuente Circle where there are also vendors and food stalls.

But starting this year, the activities have been transferred to the Plaza Independencia.

“For one, it is to avoid traffic because there is plenty of parking spaces in the Plaza. It is also accessible, it is near the Basilica. And we can also promote Fort San Pedro,” Tumulak said.