Despite worst crisis in its existence, PBA opens 43rd season 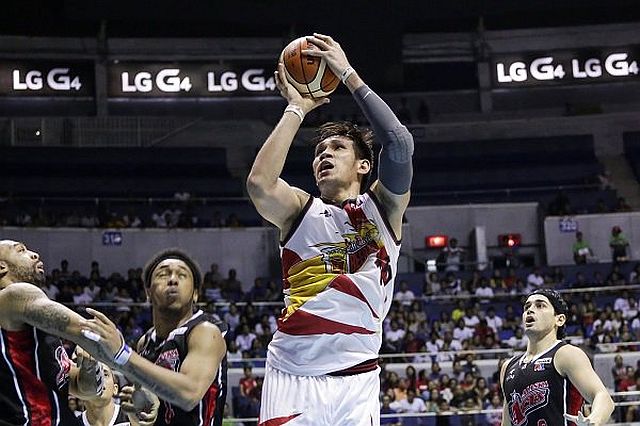 AMID the worst crisis that hit the PBA in its existence, Asia’s pioneering professional cage league takes the wraps off of its 43rd Season on Sunday, with San Miguel Beer’s bid for a four-peat in the Philippine Cup lost in the din of all the controversy.

Chito Narvasa sits as commissioner – but for how much longer? – for the third year when lavish opening rites usher in the new season at 4:30 p.m. at Smart Araneta Coliseum in Cubao, before the Beermen get their bid rolling against Phoenix Petroleum at 6:15 p.m.

June Mar Fajardo also comes into the new season with the chance to extend his dominance and bag a fifth straight Most Valuable Player trophy, even as the Beermen play half of the year without controversial new acquisition Christian Standhardinger.

But even without the 6-foot-7 Filipino-German, the Beermen still flaunt arguably the most balanced, firepower-packed roster in the conference, with another former MVP Arwind Santos still there.

Louie Alas returns as a head coach for the first time since handling Talk ‘N Text early in the last decade, calling the shots for the Fuel Masters who underachieved in the last two seasons under Ariel Vanguardia.

“There’s no doubt about that, they are a loaded team,” Alas told the Inquirer over the phone, hours after prepping his Fuel Masters on Saturday, describing the Beermen. “But if there’s a time to play them, this is it. It would be more difficult playing them later (in the conference) when they have jelled better and are in better physical shape.”

Matthew Wright will be Alas’ top gun, but Phoenix will enter a new era in its PBA participation by becoming a defense-oriented team, the mentality of all of Alas’ teams in the past.