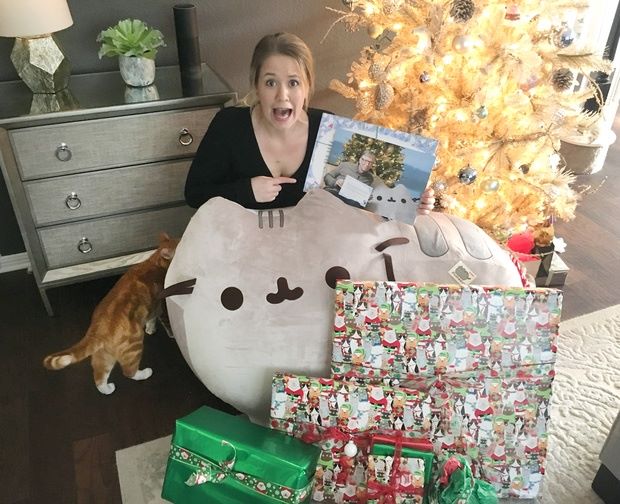 A Redditor participating in Reddit’s annual Secret Santa game was in for a huge shock when her gifts arrived.

This year, a Redditor named Megan Cummins, who goes by ViettLLC, was surprised to know that her Secret Santa was the billionaire Microsoft co-founder Bill Gates.

Gates, who happens to also be a regular Reddit user prepares a surprise Christmas package designed for cat enthusiast ViettLLC.

There was a stuffed 30-ish-pound Pusheen, a cross-stitch of gates and the ViettLLC and some other gifts including a 750 US dollars worth of donations to three cat protection organizations. 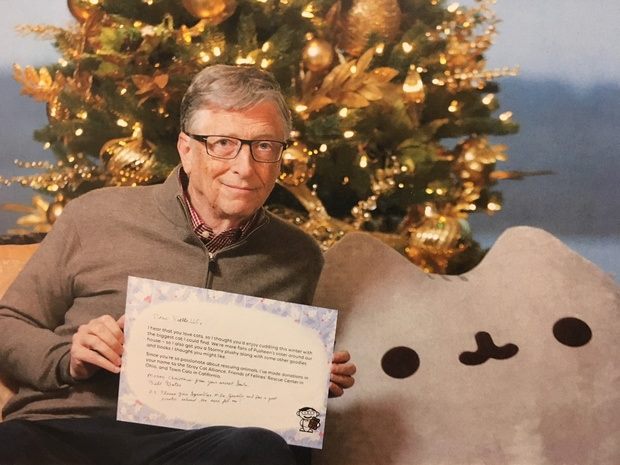 “I’ve done the Reddit gift exchange for years now. I love all the silly little gifts. I always check out the Bill Gates post and laugh at how crazy it must have been for that person, never for a second even considering it a possibility for me,” says the Redditor on the site.

This is not the first year Gates participated in Reddit’s Secret Santa game.