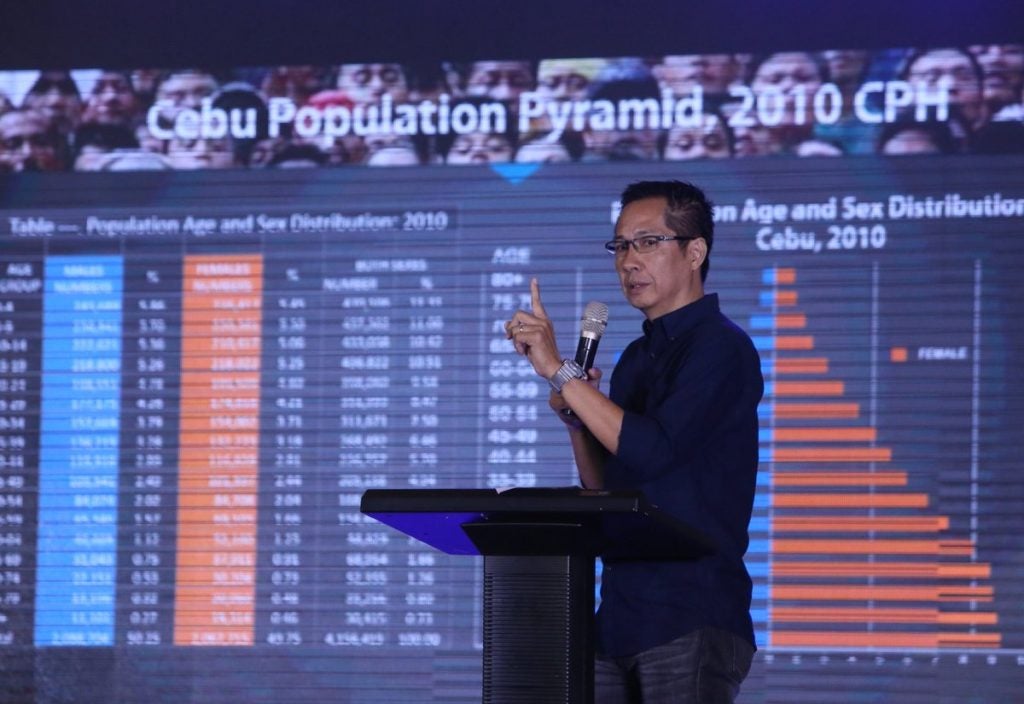 The head of the Provincial Planning and Development Office (PPDO), Architect Florentino Nimor Jr., has resigned from his post citing health reasons.

This was confirmed earlier by Provincial Administrator, lawyer Mark Tolentino, during a press interview at the Capitol Compound.

“What we did was to reorganize. The OIC of Penro had experience and expertise in planning, according to his previous engagement with the private sector. In turn, Jason Balsano, who is already part of Penro, is recommended to be their OIC,” he stated.

“Architect Nimor had to resign because of health reasons. He’s approaching to 60, I think. He came to the Capitol in 2016 but before that he served as the architect for Mandaue City,” he added.

Read Next
Security guard crushed to death in construction accident