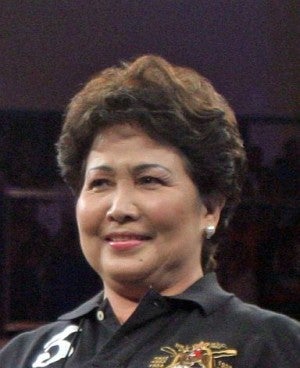 AT least three nightspots in Lapu-Lapu City are being monitored for accepting teenagers and even minors as customers, Mayor Paz Radaza said yesterday.

Radaza said she kept reminding police to monitor these bars and clubs and to ban minors from entering them.

“Where there are places for drinking, trouble is not far from happening along with illegal activities,” Radaza said.

But she said based on their records these bars have secured a permit from the city for their special events.

Despite this, Radaza warned that she would not hesitate to order their closure if these clubs were found to be engaged in illegal activities.

The mayor issued the warning days after the Mandaue City government issued show cause orders on three nightspots for staging Sinulog parties without permits last Sunday.

These nightspots were told to explain by Mandaue City Hall why they held the parties without permits or else face the revocation of their business permits.