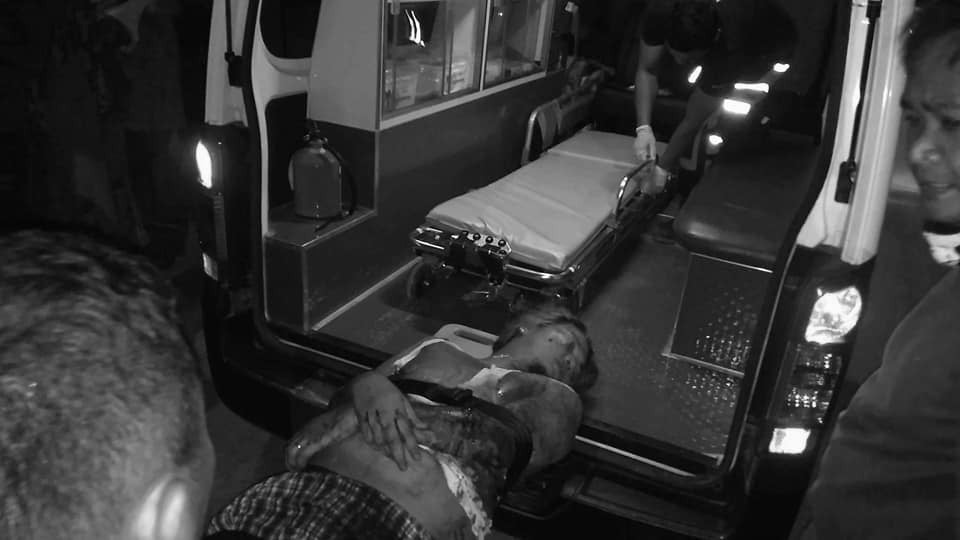 CEBU CITY– A suspected drug pusher was gunned down on Sunday night in what police said was a legitimate operation in Barangay South Poblacion, San Fernando town, about 41.3 km south of here.

Benjamin Acero Jr. died of multiple gunshot wounds in the body after he was shot by PO2 Aristeo Tampus following a drug bust past 10 p.m.

Tampus also sustained a gunshot wound on the body and was being treated at the South General Hospital.

Senior Supt. Edgar Alan Okubo, director of the Cebu Provincial Police Office, said Tampus earlier transacted with Acero for the delivery of a sachet of shabu in exchange of P500.

When the transaction was completed, Tampus tried to arrest Acero.

But the suspect allegedly grabbed the Glock 9 mm service firearm of Tampus and shot the policeman.

Although he was wounded, Tampus managed to go after the suspect and shot the latter several times.

Acero was brought to the Carcar Provincial Hospital where he was declared dead on arrival by the attending physician.

Read Next
‘CAUSE FOR CONCERN’