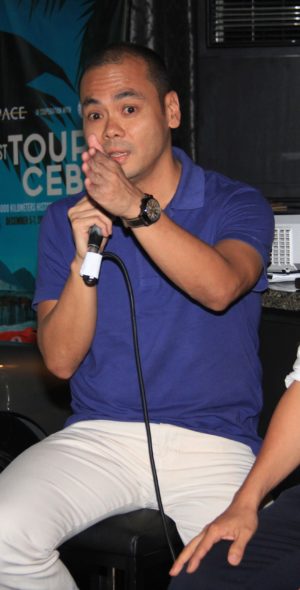 The House of Representatives has passed a measure meting out the penalty of life imprisonment for the hacking of a bank’s systems, which would be considered a form of economic sabotage.

House Bill No. 6710, which was unanimously approved on third and final reading with 224 votes, would also mete out this penalty for the crimes that involve more than 50 automated teller machine cards.

The bill would update the Access Devices Regulation Act of 1998 to include the acts of “skimming” of ATM cards and “hacking” into banking systems as crimes, finally catching up to the march of technology. 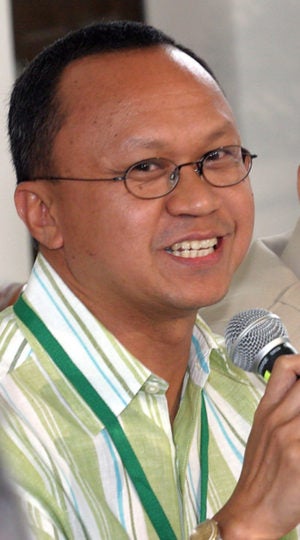 “Hacking” was defined under the bill as the “unauthorized access into or interference in a computer system/server or information and communication system.”

Such actions “(result) in the corruption, destruction, alteration, theft or loss of electronic data messages or electronic documents.”

Meanwhile, “skimming” was defined as a type of fraud in which an ATM card is “compromised by … a card reader which can be disguised to look like a part of the ATM and which saves the users’ card number and PIN code.”

The bill would also increase the penalties for violations of the Access Devices law across the board.