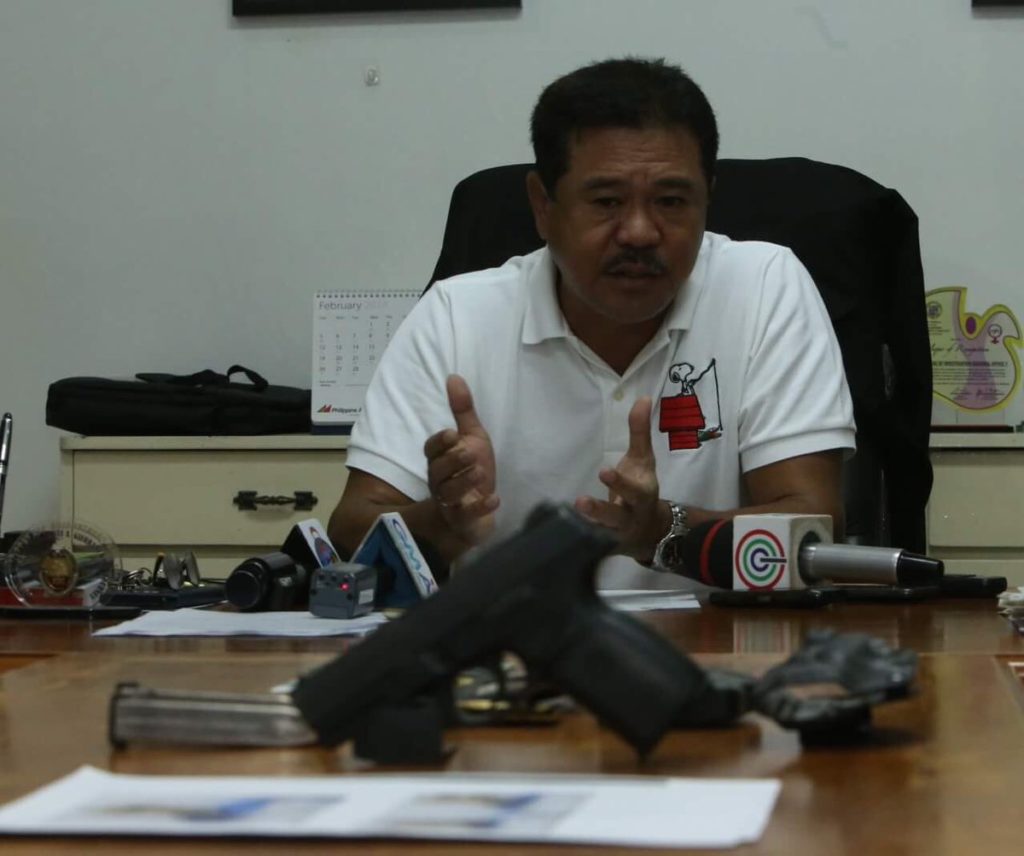 Bernales, who did not further disclose the wherabouts of Espinosa at the time of the ambush, reassured that they will be bringing the suspected drug lord back to Manila.

Prior to the incident, Ungab accompanied Espinosa at the Qimonda IT Center, Cebu City’s courthouse.

Espinosa was found guilty of violating COMELEC’s gun ban, but was acquitted on illegal possession of firearms charges.

Ungab, who is also the vice-mayor of Ronda town, Cebu, was ambushed by two unknown assailants on Monday noon.

The lawyer, who remained unconscious as of press time, sustained a gunshot wound on his head. He was immediately rushed to the Chong Hua Hospital in Mandaue City.

The victim was with his wife, Pearl Ungab, at the time of the ambush along S. Osmeña Street, North Reclamation Area in Cebu City past 11 a.m.

Read Next
Ronda mayor shocked by ambush of Ungab