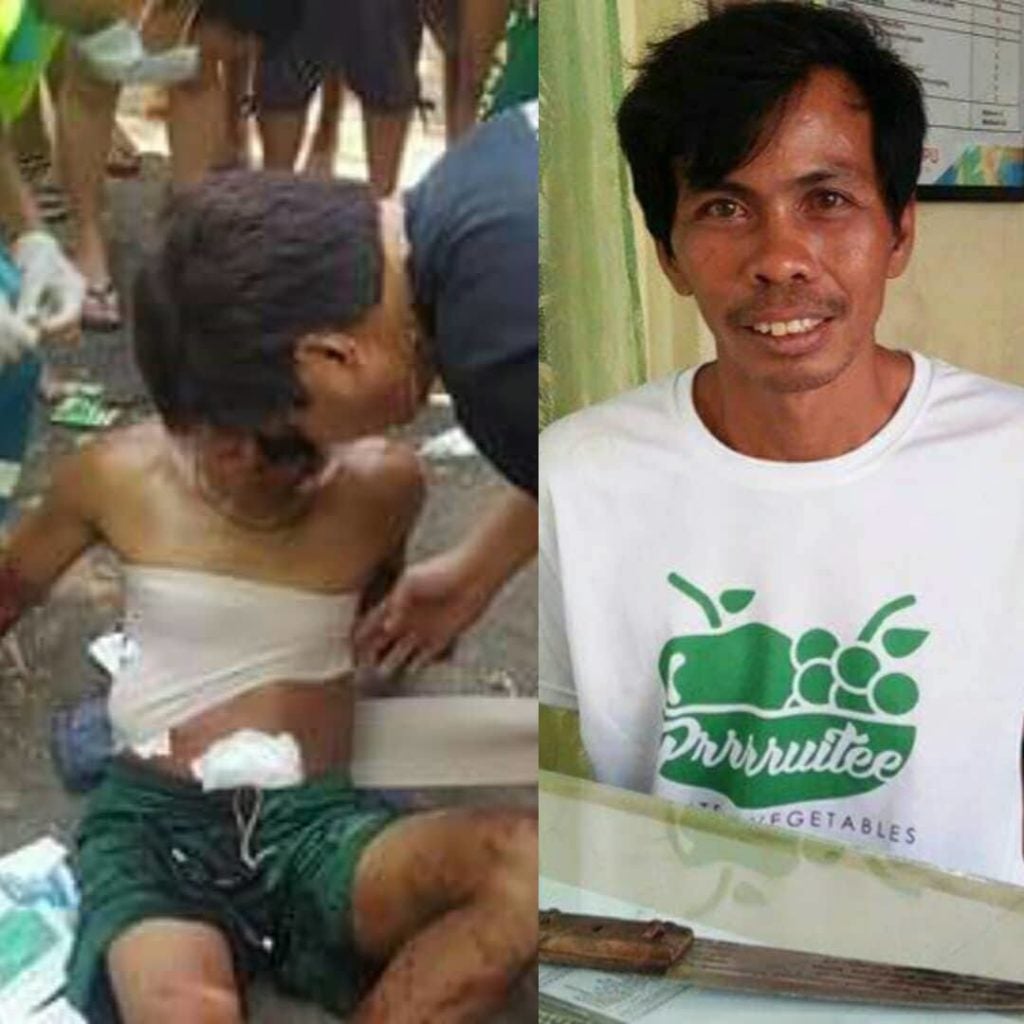 The victim, identified as Jose Mongas Jr., 50, a resident of Sitio Camansi of the said barangay, sustained 10 stab wounds.

The Lapu-Lapu City Police homicide section identified the suspect as Reynaldo Barangan, 39, who is also a resident of the same place.

Barangan told Cebu Daily News that he was upset with Mongas, who had bullied the suspect and called him a ‘witch.’