Two suspects in Oberes slay to face trial for murder 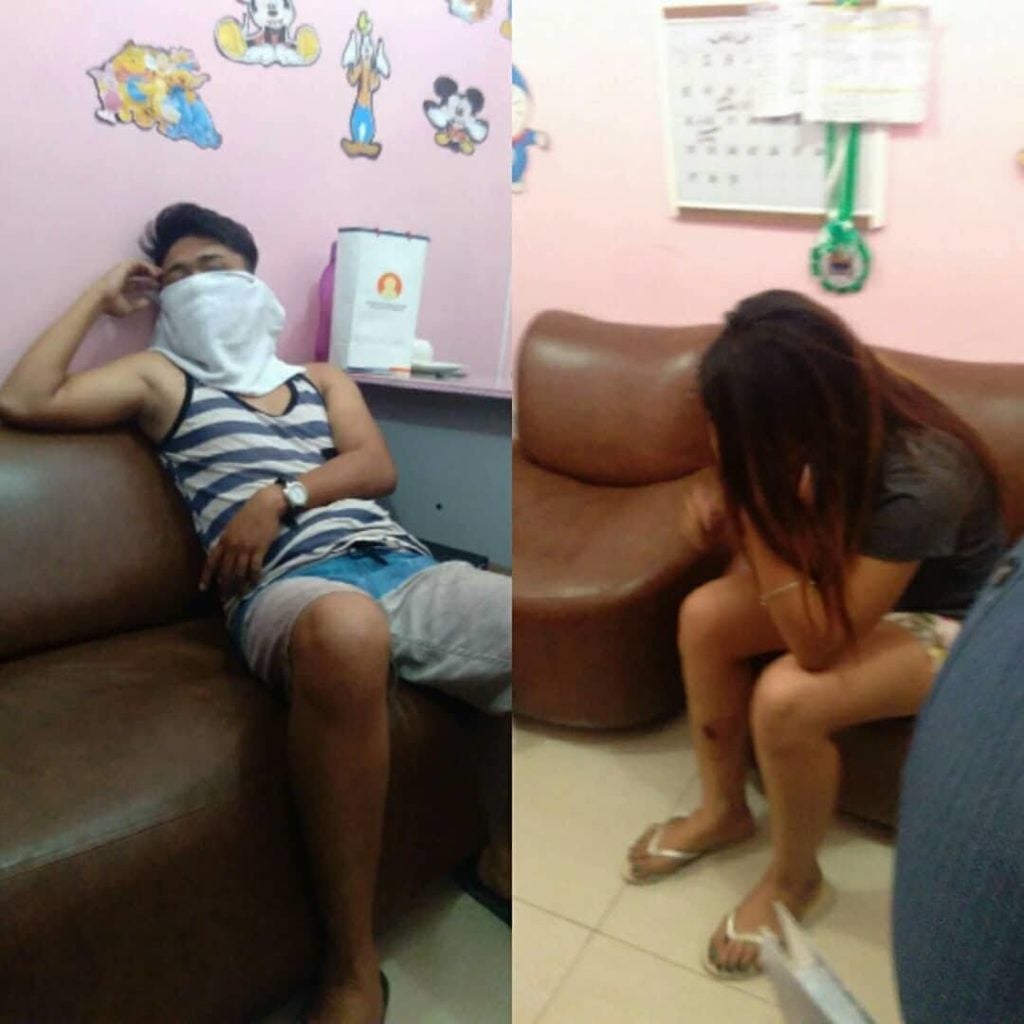 Two of the suspects in the slay in the gruesome slay of Philippine Air Force Staff Sergeant Mark Herbert Oberes are facing trial in court.

The Talisay City Prosecutor’s Office has indicted Joshua Garciano and Resemie Cabañog and recommended the filing of murder charges against them at the Regional Trial Court.

The offense is non-bailable.

In his resolution dated February 14, Talisay City Assistant Prosecutor William Canta said the evidence presented by the police against the respondents can be threshed out in a full-blown trial in court.

“The undersigned has found the existence of probable cause against the herein respondents. Their allegations of innocence can be best appreciated and evaluated during the formal trial of the case in open court,” he said.

The resolution was approved by Talisay City Prosecutor Marshall Rubia.

Sought for comment, Bert Padilla, the spokesperson of the Oberes family, expressed elation that the wheels of justice have started to move.

“The prosecutor’s finding uplifts the spirits of Mark’s family, friends, and colleagues on our quest for justice,” he said in a text message to Cebu Daily News.

“Needless to say, we’re happy of this development and remain optimistic as the case progresses in court,” he added.

Garciano and his girlfriend Cabañog were arrested a few hours after Oberes’ body was found inside his burning car in in Sitio Tal-ut, Barangay Valencia, Carcar City last January 31.

Garciano, in an earlier interview, admitted that he drove the vehicle that transported the then wounded Oberes from Talisay City to Carcar City. He, however, insisted that he was not part of the plan to kill the victim.

The 22-year-old respondent, through his lawyer Rameses Victorious Villagonzalo, earlier requested the prosecutor’s office to discharge him as a state witness.

However, the victim’s family wasn’t keen on approving the request.
Villagonzalo, in a text message to Cebu Daily News, said they respect the resolution of the prosecutor.

“It’s okay. But if Joshua won’t be discharged as a state witness, then it will be to the disadvantage of the prosecution,” he said.

Aside from the two respondents, the police also filed a murder complaint against four more suspects in the crime: Cabañog’s mother Edna, the alleged mastermind; Tomas Isugan; and two unidentified men—all of whom remain at large.

As part of the process, they will be given the chance to file their counter-affidavit and refute the allegations hurled against them.

Oberes, 37, was mauled and shot by a group of persons in one of the driveways of Corazon Village in Barangay San Isidro, Talisay City before his body was transported to and burned in Carcar City.

Oberes’ body was identified by his family through his car, necklace, and part of the vehicle’s receipt which was partly burned.

Based on the investigation of the police, Oberes, who is married, had an illicit relationship with Cabañog for some time.

When Cabañog decided to broke up with Oberes, the victim allegedly threatened to post their sex acts on social media.

Cabañog’s mother learned about it and allegedly hatched a plan to kill Oberes, the police said.

Read Next
P200,000 worth of suspected shabu seized in Carcar raid