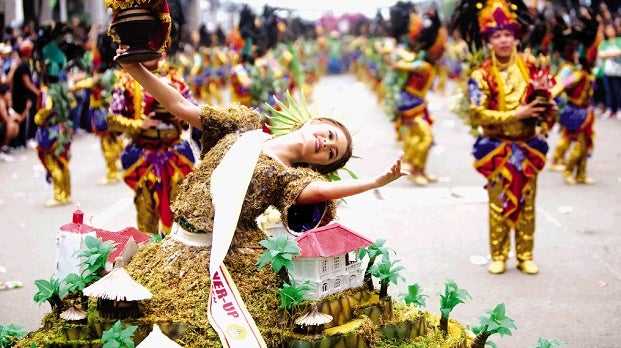 Tribu Kandaya from Daanbantayan and Sinulog Festival Queen 2018 Sheila Mae Reborata of Talisay City will represent Cebu for this year’s Aliwan Festival, dubbed as the country’s ‘mother of festivals’.

This was confirmed by Jess Dela Cruz, program director of Sinulog Festival 2018.

He revealed that Tribu Kandaya projected a total of P4 million as their expenses in participating for this year’s Aliwan Festival.

The said requests will be discussed in the next executive committee meeting of the SFI.

Nevertheless, Dela Cruz expressed confidence that the SFI will grant financial assistance the two Cebu representatives for the Aliwan Festival.

“Our festival queen, on the other hand, has not specified the estimated costs except the transportation,” said Dela Cruz.

“I’m now asking the mayor that the extra P600,000 from the P25 million budget of Sinulog 2018 can be used for the transportation. Even the mayor admitted that participating in Aliwan can cost around P4 million,” added Dela Cruz.