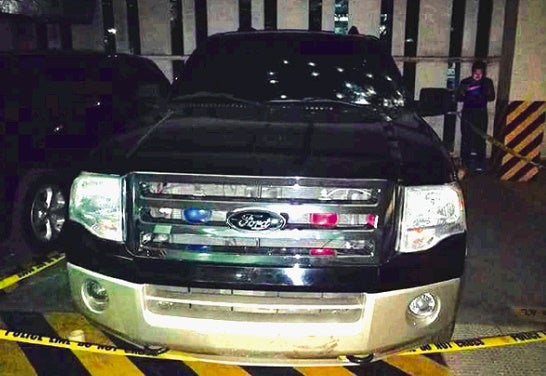 Investigators of the Cebu City Police Office (CCPO) are now verifying reports that Wellington Lim, the brother of the controversial businessman and alleged drug lord Peter Lim, has fled to Hongkong early morning on Tuesday.

Lim and his two companions survived an attempted ambush along Archbishop Reyes Avenue, Cebu City on Friday night when they were heading out of Infinity Bar KTV and Music Lounge, his co-owned establishment.

Devaras anticipated that the investigation will run longer as they are yet to receive statements from the Lim’s camp regarding the incident.

Meanwhile, the black bulletproof Ford Expedition of Lim, which was peppered with bullets, is now under the custody of CCPO.

Wilcon Bucay, a security guard of the establishment, died and three others sustained injuries due to the incident.

Read Next
Palma reminds faithful: Lent is not time for vacation