Highlights of the 2018 MIAS

Pasay City, Metro Manila — This year’s Manila International Auto Show (MIAS) lived up to its lofty billing, showcasing some of the best vehicles on a huge 11,300 square meter exhibit hall at the World Trade Center here.

The three-day annual motoring spectacle held from April 5 to 8 also had car launching events, test drives and shows that were meant to entertain spectators.

Of the many vehicles displayed in the show, here are some of those that caught our attention: 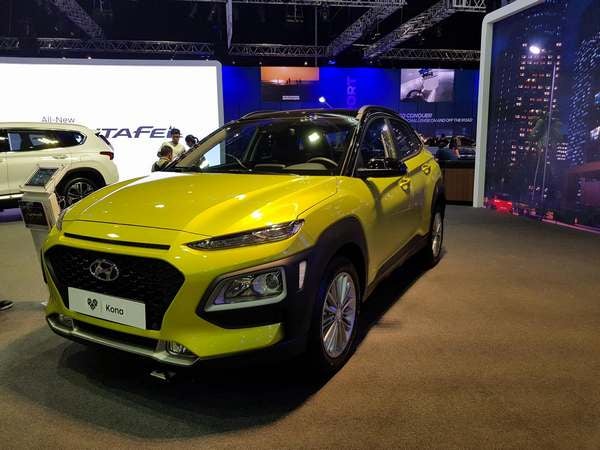 The Hyundai Kona, named after a place in Hawaii, is a new sub compact crossover that will compete with the Nissan Juke, Suzuki Vitara and Mazda CX3.

Shown at the MIAS 2018 was the 4×4 model that gets automated AWD and host of other comfort and safety features.

The Kona is powered by a 2.0-liter gasoline engine mated to a 6 speed A/T. The Kona is estimated to cost between P1.1M-1.5M. 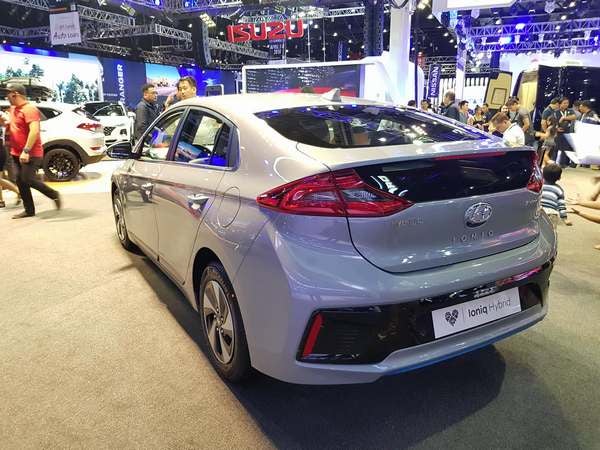 One of the highlights of the ongoing work 2018 Manila International Auto Show (MIAS) is the all-new Suzuki Dzire.

The Dzire is based on the Suzuki Swift’s HEARTECT platform.

Overall, the new Dzire looks beautiful and well put together, both inside and out.

It still retains the 1.2-liter VVT engine of the old Dzire, but the newer version is lighter than the model it replaces. So the engine should work more efficiently in the new one.

The transmission is new, too. Suzuki calls it Automated Manual Transmission.

While Suzuki engineers talked me through the details, I still have yet to experience it first hand. They say it’s not totally an automatic, but it’s also not a manual. Confusing, but hey, at least the new Dzire gets rear air conditioning vents this time around. 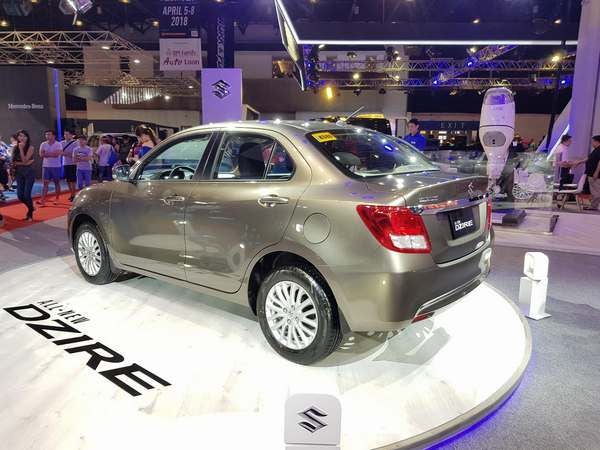 Hyundai showed off its IONIQ Hybrid during the 2018 Manila International Auto Show over the weekend at the World Trade Center in Pasay City.

Seen as Hyundai’s bet against the Toyota Prius and the Honda CRZ, the IONIQ is big, technologically advanced and cheaper than than its rivals.

This large hybrid liftback sedan has an interior space close to the new Elantra and Sonata.

The IONIQ Hybrid is powered by a 1.6li gasoline engine that churns out 105 hp and and electric motor rated at 43 hp. This is mated to a 6 speed Dual Clutch Transmission.

Hyundai’s hybrid retails for under P1.5M.

Read Next
Suspects in shooting of minors caught