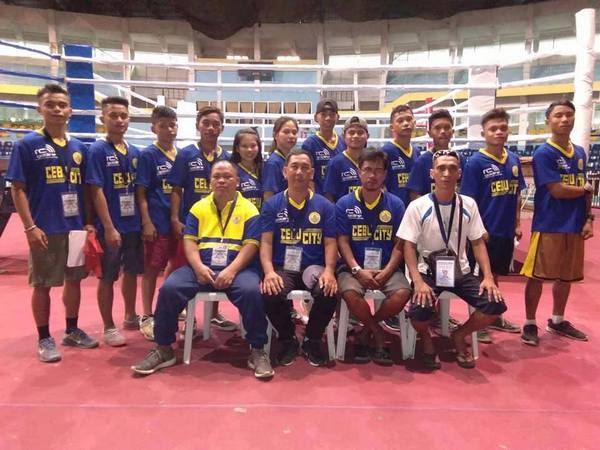 FIVE of the nine members of the RC Goldline Team Cebu City Boxing will be competing in the national finals of the Philippine Sports Commission National Pacquiao Cup 2018 in June in Mandaluyong.

But before the national finals in Mandaluyong, Marie Nicole Llamas, Jimenez and Gabunilas will see action in the Visayas finals of the competition happening on April 28 in Maasin City in Southern Leyte. Tricia Marie Llamas and Taneo won’t be seeing action inside the ring alongside them because they had lost their semifinal bouts.

Jordan Dopalco, the team’s head coach, said that win or lose, all five will still be competing in the national finals because, according to the competition format, all those who made it into the semifinals will get a slot into the finals even if they lose their semis bouts.

The Visayas eliminations started with the preliminary bouts last February in Bago City, Negros Occidental, with the winners then advancing to the quarterfinal round in the City of Naga, Cebu, also last February. The winners in that round moved on to the semifinals in Calbayog.

One boxer got eliminated during the preliminary bouts and four bowed out during the quarterfinals, leaving just five of them still in contention.

Aside from the Cebu City Sports Commission, the team is being supported by RC Goldline, which takes care of their uniforms during the competition.