C4HR to submit accounts on EJK to ICC 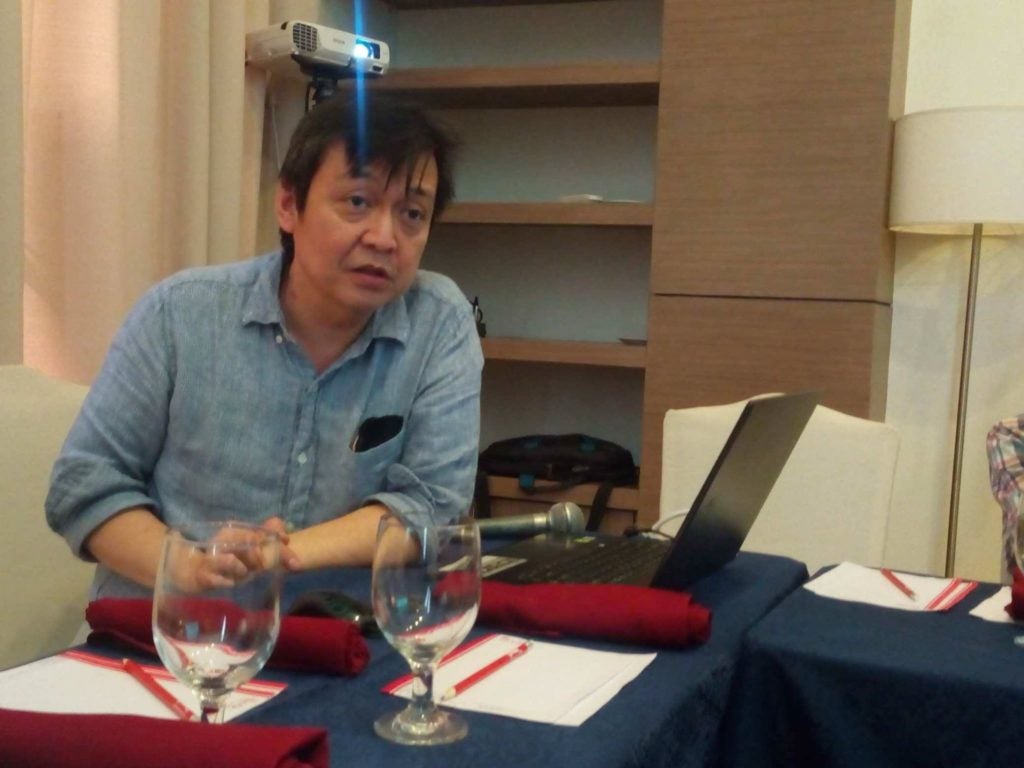 A multi-sectoral human rights movement in Cebu is preparing accounts on the alleged extra judicial killings in the Philippines for submission to the International Criminal Court (ICC).

“This is to show that the “War on drugs” is national in scope and it is happening not only in Metro Manila but also in Cebu and other parts of the country. This would reinforce our position that the extra-judicial killing (EJK) is systematic and widespread,” said lawyer Fionah Bojos, convenor of Cebu for Human Rights (C4HR).

“We believe that it is important that the Cebu situation in EJK should also be communicated to the ICC prosecutor,” Bojos added.

Bojos also urged other lawyer groups and human rights advocates to submit communications to the ICC to give context on the incidents of killings in the country.

Human Rights lawyer and member of the International Center for Transitional Justice based in New York, Ruben Carranza, urged able groups to send communications to the ICC to help the prosecutor in investigating the cases of of alleged extra judicial killings.

In a talk with media, Carranza explained that the ICC defines Crimes Against Humanity as a systematic, widespread attack against the civilian population.

The ICC looks for patterns that would suggest the systematic and widespread attack on the civilian population.
Carranza said communications or reports that reach the ICC will help the prosecutor establish and analyze the patterns in the circumstances of the killings.

He said the ICC prosecutor will not only rely on the data issued by government agencies like crime indeces and forensic records of the victims but also on the correlation of the President’s public statements directing the policemen to kill criminals and drug personalities and the pattern to which the killings are done.

“That [Duterte’s statements] goes evidentiary. It’s now a question of evidence. Possibly, they’ll be characterized as statements that were made contemporaneous – meaning alongside the killings he was saying these,” said Carranza.

Carranza said the ICC prosecutor may not have to physically go to the Philippines to open an investigation.

The prosecutor, he added, could also use the documentations from media coverages to establish the patterns in the killings under the drug war.
Carranza said “high officials” who incited, commanded or requested the killing of the drug suspects were the focus of the investigations of the ICC prosecutor rather than the very persons who committed the killings.

President Duterte’s pronouncements that he would not punish policemen who killed drug suspects could be indicative that he was an indirect co-perpetrator in the killings, he added.

Caranza said that while a sitting President cannot be charged under the Constitution, such a privilege is not granted in the ICC.

“It is not unprecedented that a sitting president or head of state was brought before the ICC for trial,” said Caranza.

Meanwhile, Militant group Movement Against Tyranny convenor Niño Olayvar welcomed the idea of submitting communications of the accounts of EJK and other human rights violations to the ICC.

“We want to point out that this has been going on for years under post-Marcos regimes as a result of government desperation to cover up its inability to address the agenda of the poor,” said Olayvar.

Duterte had sent a notice to the ICC that the Philippines was withdrawing from the Rome Statute, a treaty adopted in 1998 that led to the creation of the ICC, after the ICC started its “preliminary examination” on the President’s bloody campaign against illegal drugs.

Caranza stressed that the withdrawal would take effect only after a year based on the Rome Statute provisions.

During the period, he added, the ICC prosecutor may still open an investigation into the alleged extra-judicial killings in the Philippines until March 2019, without questions of jurisdiction.

Carranza said that President Duterte cannot just order the arrest of the ICC prosecutor, or else he would be facing obstruction of justice.

Carranza said that one-fourth of the cases of conviction in the ICC were due to obstruction of justice.

“But it is the first case I know that the prosecutor herself is the one being threatened,” he said in a meeting with Cebu Lawyers for Human Rights on Sunday.

“[If the prosecutor comes and gets arrested,] that’s not only unlawful but that is also a violation of the treaty (Rome Statute). Other countries that are parties to the treaty will very likely not only condemn it but come to the assistance of the ICC prosecutor who may face that predicament,” he added.