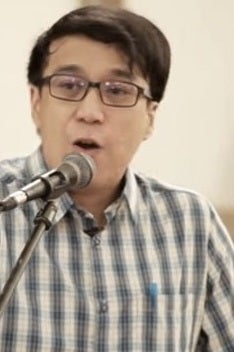 “The President has terminated the services of Assistant Secretary Mark Tolentino for having dealings with a Presidential relative, a sister,” Roque said in a Palace briefing.

Duterte had repeatedly said government officials should not talk to him or his relatives to lobby for government projects.

The Palace official said the firing of Tolentino should serve as a warning to other government officials.