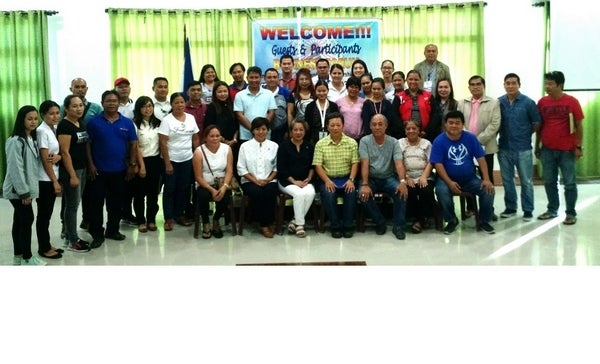 The Cebu Chamber of Commerce and Industry (CCCI) has continued its concerted efforts of living up to its second thrust, which is to represent business by closely working with the government to improve competitiveness, sustainability, and prosperity of businesses.

Last May 23, 2018, the municipality of Balamban invited CCCI to shed light on the importance of creating a chapter in their municipality during their Business Forum held at the Balamban municipal hall.

The creation of CCCI chapters in the strategic locations of Cebu began in 2014 in Bantayan Island after Super Typhoon Yolanda where the chapter was formed and focused primarily on the rehabilitation of the main economic drivers in the island – tourism, fishery, and poultry industries.

This year, another chapter is set to be added to the list – the CCCI Balamban chapter.

Indeed, the significant role of CCCI in strengthening business, accelerating change has expanded in breadth and depth not just here in Cebu but elsewhere in the Visayas and Mindanao regions.