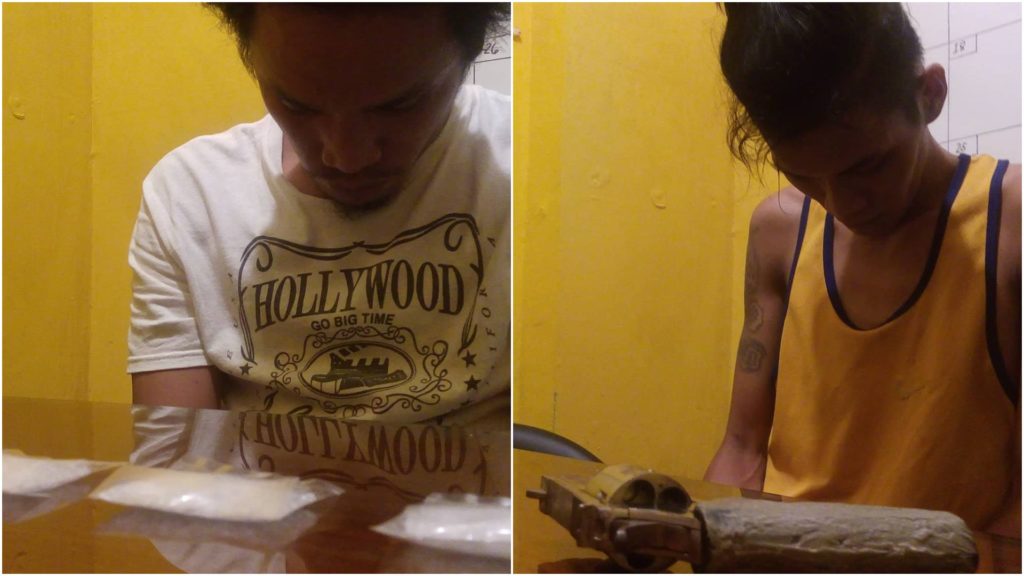 When operatives went to the area, they found Aquino and recovered from him a .38 caliber revolver and two medium packs of shabu.

Bangcoleta said Aquino was allegedly involved in a shooting incident that killed a certain Primitivio Paglinawan near a gasoline station along Tres De Abril Street last May 30.

Also arrested by the police on Tuesday was 34-year-old Tristan Badrina from whom Aquino allegedly bought his supply of illegal drugs.