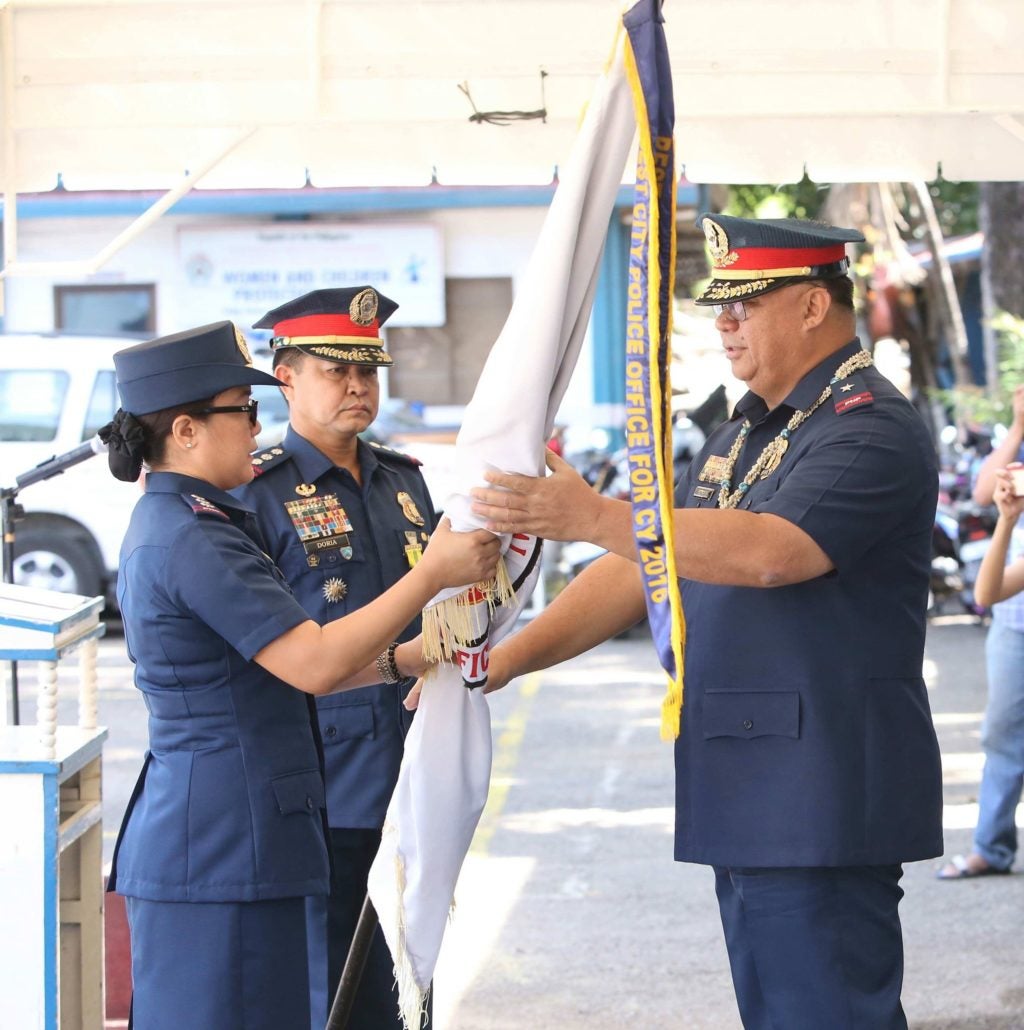 As she assumed her post on Monday, Senior Supt. Royina Garma, director of the Cebu City Police Office (CCPO), vowed to do everything to protect and serve the people.

Her first challenge is to address late-night karaoke sessions and disco music.

Cebu City Mayor Tomas Osmeña has threatened to stop giving monthly stipends to the local police if they fail to respond to his challenge.

He said he has been receiving complaints about late-night noise in the city.

She replaced Senior Supt. Joel Doria who is set to assume a higher position in Camp Crame.