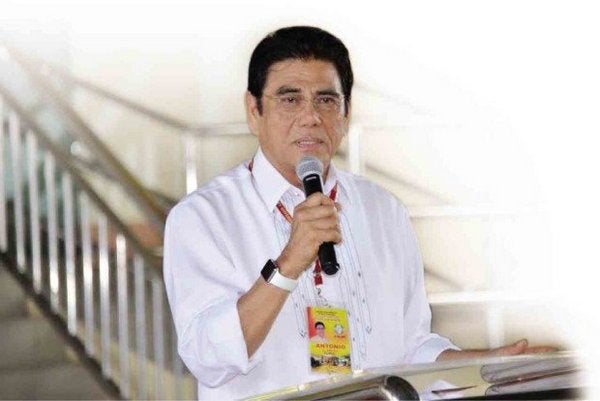 Alarmed by the series of killings in the country even in broad daylight, Senator Panfilo Lacson on Monday called for “stricter firearms control measures” even before these killings “reach ubiquitous level.”

Lacson, who previously headed the Philippine National Police (PNP), made the call in a statement posted on Twitter, following the killing of Tanauan City Mayor Antonio Halili.

The local chief executive was gunned down while attending the flag ceremony at the city hall around 8 a.m. Monday, and authorities so far believed he was shot by a sniper.
Halili was declared dead at 8:45 a.m.

The tough-talking mayor was included in the earlier list of local government officials allegedly involved in the illegal drugs trade, an allegation that Halili had denied. The list was issued by the National Police Commission in 2017.

“The killing of priests, prosecutors, former and incumbent local officials in broad daylight and in full view of the public can only suggest brazenness,” Lacson said.

“Criminality in the country has always been alarming that’s why we want government to come down hard on the criminals and not contradict efforts to do so,” Sotto said in a text message to reporters.

“They have always been bold. This one is a coward. Sniper ang ginamit,” said the Senate leader.

For opposition Senator Francis “Kiko” Pangilinan, the incident was another case of extrajudicial killing (EJK) under the government’s war on drugs.

Pangilinan noted that after two years of allegedly killing drug suspects, there are still illegal drugs inside the New Bilibid Prison, and that no syndicates or drug lords have been arrested yet in connection with the P6.4 billion shabu smuggling controversy.