A showcase of diverse culture

Bailuzhou (Islet of the Egrets)

XIAMEN, a seaport with magnificent scenery on the southeast coast of China,is dubbed as the Garden on the Sea. Covering 1,699.39 km2 of land and 390 km2 of sea,
Xiamen has six administrative districts, namely Siming, Huli, Jimei, Haicang, Tongan and Xiangan with a total population of 3.92 million.

Xiamen is one of the major ancestral homes of overseas Chinese and Hong Kong, Macao and Taiwanese nationals.

The blending of picturesque landscape and refreshing seascape makes Xiamen one of the world’s most coveted tourist destinations.

Legend has it that in ancient times, Xiamen was a habitat of egrets, hence its nickname “Island of Egrets.” Xiamen is endowed with an enchanting landscape and a pleasant climate.

It has a subtropical climate, characterized by balmy summer, mild winter and ample rainfalls. The annual average temperature is about 21 degrees. 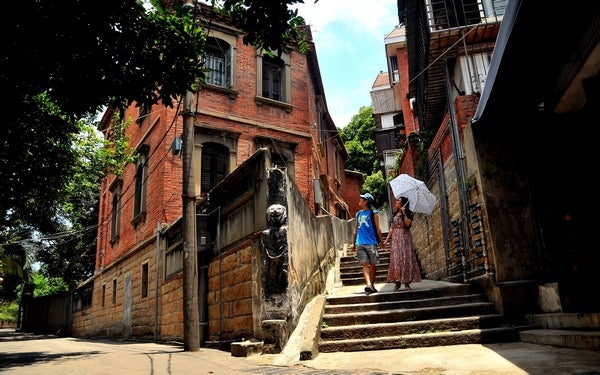 Tourists on the Gulangyu Island

Xiamen is reputed as one of the Top 10 Livable Chinese Cities, a model city for environmental protection, National Forest City, National Ecological City, an National Pilot City for the Blue Bay Initiative.

Xiamen is a culinary paradise.

A jewel on the southeast coast of China, Xiamen is enchanting not only because of its beautiful scenery but more importantly, for its unique urban characteristics.

Integrating the cultures of overseas Chinese, western countries and South Fujian, it is where history and tradition merge with modernity and urbanity.

An important window of international exchanges.

An open and inclusive city with an international appeal, Xiamen has twinning agreements with 20 cities worldwide. 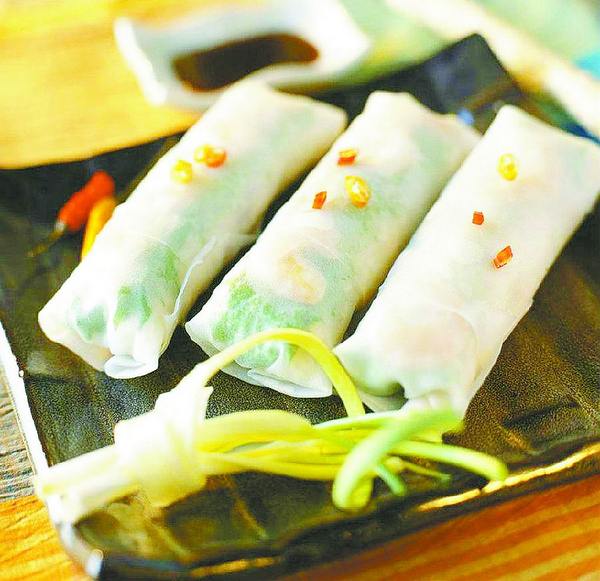 The Consulates General of Singapore, the Philippines and Royal Thai and more than 600 representative offices of overseas businesses and organizations has Xiamen as its home.

The city is among the top 50 cities for sports competitions, conventions and exhibitions in the world.

An important hub connecting the Belt and Road.

At the core zone of the 21st-Century Maritime Silk Road, Xiamen represents one of the four international shipping centers in China, with 143 shipping routes to over 50 countries and regions. Xiamen Airport is one of the Top 100 airports across the world with 182 flight routes to 26 overseas cities.

Close trade ties with over 200 countries and regions, puts it fifth nationwide in terms of foreign trade competitiveness.

Xiamen Special Economic Zone (SEZ), one of China’s original four special economic zones, was established by the State Council in 1980.

The Philippine Consulate General in Xiamen, established in 1995, is the first foreign consulate-general in the city.

Since then, it has played an active role in advancing the two sides’ exchanges and cooperation in trade, tourism, culture, education and other areas.

Friendly exchanges and cooperation. China and the Philippines are friendly neighbors. Xiamen, as a strategic fulcrum city of the 21st Century Maritime Silk Road, boasts of a long history of exchanges with the Philippines.

The visits, under the framework of the Belt and Road Initiative, have opened up a promising prospect for Xiamen’s interactions with Philippine cities.

The Philippines is now one of the Top 10 trading partners of Xiamen.