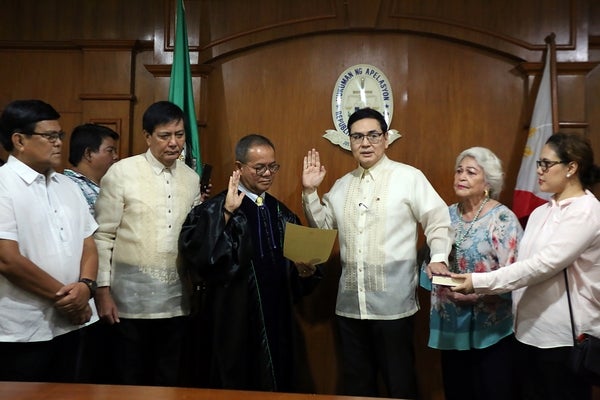 Before he will carry out his plans of helping the education and health sectors as the newest member of the Cebu City Council, Councilor Erik Miguel Espina said he will first undergo a drug test and have an audience with Cebu Archbishop Jose Palma.

“I’ll be visiting Archbishop Palma to ask for his blessings, for his prayers. Not only for me but also for everyone,” Espina said adding that he will also pay a courtesy visit to the director of the Cebu City Police Office (CCPO) and undergo a drug test.

Espina, who is now in his 50s, is a scion of one of Cebu’s most prominent political families, being the youngest son of former Senator and Cebu Governor Rene Espina.

He was nominated by Barug as the replacement of Councilor James Anthony Cuenco, who was ordered dismissed from public service by the Office of the Ombudsman in 2017. 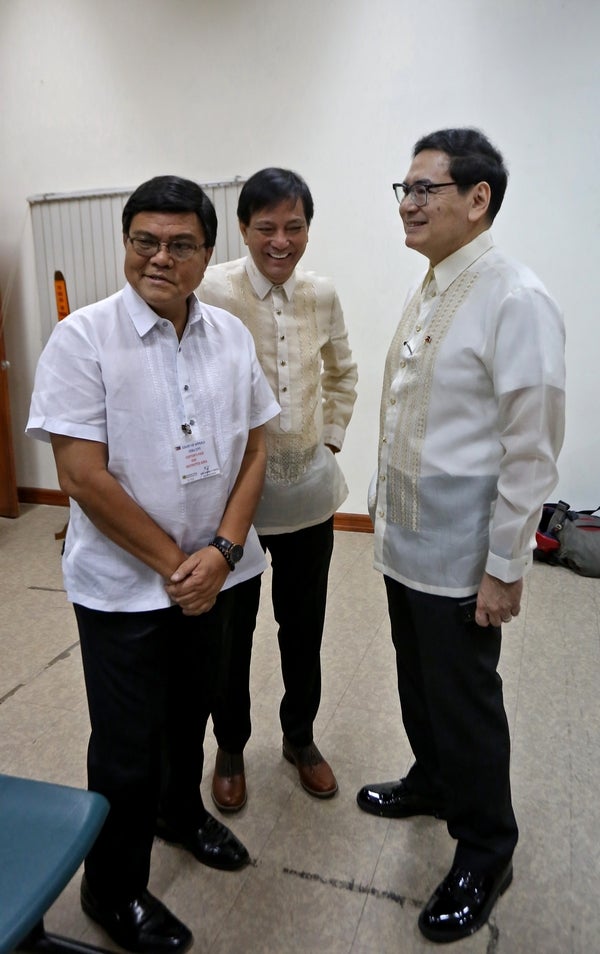 Espina’s entry into the city council would bring a tie in the share of seats between Barug and the administration bloc, Bando Osmeña Pundok Kauswagan (BOPK) at 9-9.

Cebu City Mayor Tomas Osmeña, who leads BOPK and who has been very vocal on his intentions of securing the majority in the highly divisive council, refused to comment on the matter.

No stranger to politics

Even though he has not previously served in any political capacity, Espina said he is no stranger to politics since he claims that part of his childhood was spent on observing how his father manned the Capitol.

Presently, he is a broadcast journalist affiliated with local stations such as CCTN and myTV, and Global News Network in the national level. He also writes an opinion column for the Manila Bulletin.

He said that he plans to help the city’s education and health sectors, but has no intentions of seeking membership or chairmanship in any of the council’s 24 committees.

“But ang akong ampo… why only one school in the city? Why not have north and the south? If you think of the young, you also have to think of the old, the senior citizens. So, why only one hospital?” said Espina.