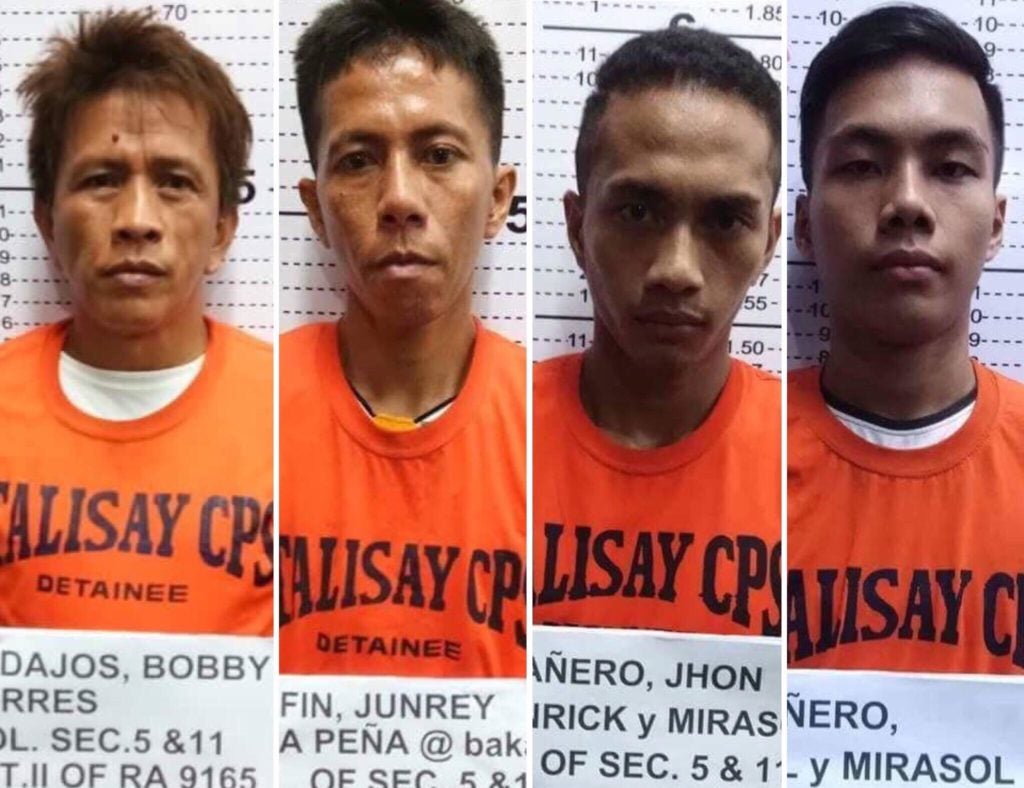 Four suspected pushers were caught by Talisay City police while P157,500 worth of shabu were seized in separate operations Tuesday.

Among the suspects caught were Jhon Dhanrick and a certain Karyl who yielded . P83,000 worth of shabu.

In Barangay San Roque, a suspected pusher identified as Junrey Delfin was arrested and yielded shabu worth P29,500. Police also arrested one Bobby Badajos in a drug bust in Barangay Tangke. Taken from his possession were packs of shabu worth P45,000.