‘Not a day goes by without killings’ 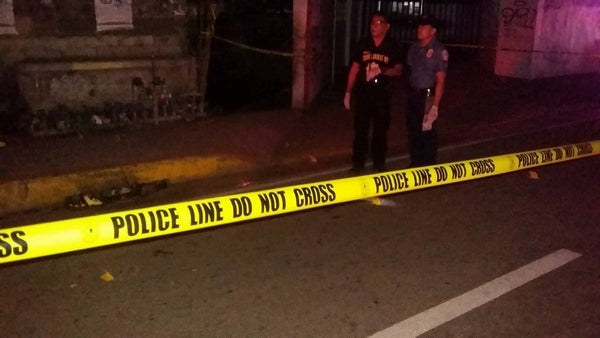 The spate of killings that occurred within a span of three hours each last Tuesday had some Cebu City residents anxious, and others feeling a lot safer than usual.

“Murag dili na siguro kay daghang natukod na gang tungod sa shabu. Mahibong lang ko sa Cebu nga maghilak ang adlaw kon walay patay (I don’t think so because many gangs were formed due to shabu. I noticed in Cebu that there’s no day that goes by with no killings),” he said.

Andrino said the government should strictly enforce their curfew ordinance to keep loiterers at night.

But security guard Mario Eslabon said he never experienced any untoward incident which would convince him that Cebu is not safe to live in.

For Fe Barino, chairperson on the Commission on the Laity, said the spate of killings showed that security is fleeting even in Cebu. She said people should trust their government to protect them.

”Wala kitay mahimo kon dili isalig ta sa gobyerno ang pagbantay sa kalinaw kay mao may ilang katungdanan ug responsibilidad (We cannot do anything about it but to trust the government whose responsibility is to ensure our safety),” she said.

Provincial Board (PB) member Sun Shimura, head on the committee on public safety, peace and order, said the killings will impact heavily on tourists and investors.

“I’m sure it will cast us in a bad light. It will be a very big challenge to law enforcement agencies to solve these crimes. It is bad enough that those unresolved killings were left forgotten. As long as people see that these crimes are being solved they will trust the police and these other agencies to do their jobs,” he said.

TAGS: day, goes, killings, not, without