Puyat: A lot of work ahead for DoT 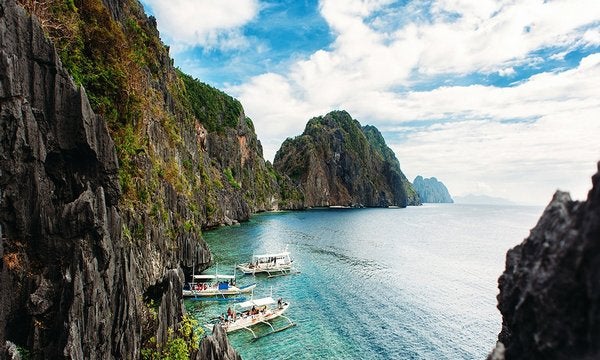 The Department of Tourism (DoT) took it as a challenge to improve its services after Palawan slid from the ranking of the world’s best islands.

The island of Palawan ranked sixth place out of the 15 world’s best islands, a big slide from the previous years’ ranking. Palawan was hailed as the top best island in 2013, 2016, and 2017.

“It will be a challenge for us to regain the top spot next year. These rankings are votes from the public,” Tourism secretary Bernadette Romulo-Puyat said in a statement.

“We take it upon ourselves to further improve our services not just in Palawan but across the archipelago,” she added.

International travel magazine Travel + Leisure released the ranking. Its readers gave Palawan a score of 90.04 and Cebu a score of 89.10.

Cebu was in the eighth spot this year, but the island of Boracay was not included in the list.

However, it ranked eighth in the Asian islands ranking.

Despite Boracay’s exclusion, the DoT welcomed the ranking that was recently posted by the travel magazine.

“We are pleased with the results of this year’s Travel + Leisure World’s Best Awards. Even Boracay, which is taking its beauty rest still ranked among the best in Asia,” Puyat said.

Read Next
Prayers versus guns